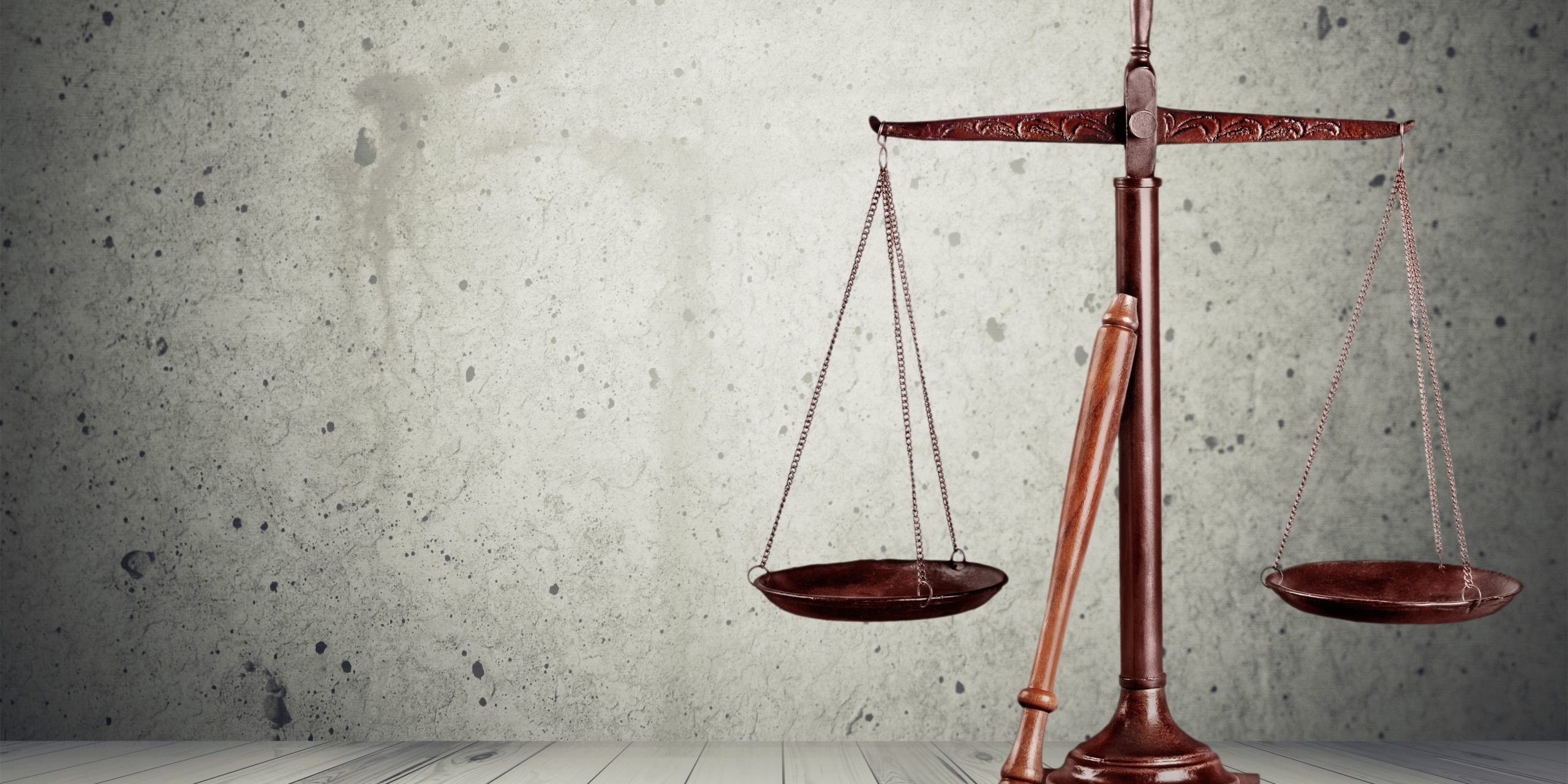 “Why bother holding my employees accountable, you can’t terminate them anyway.”

That statement, or a variation on the theme, is repeated by numerous supervisors and managers, who labor under the false impression that “you can’t terminate employees.”

Of course, supervisors can hold employees accountable and terminate them, when warranted. It’s not if, it’s how.

An oft heard corollary to that statement is: “you’ll just get sued anyway.” Yes, employees can and do sue; however, employers who handle the process correctly can and do win.

The Negatives of Failing to Hold Employees Accountable

Failing to hold employees accountable can present their own set of supervisory complications. Other employees – those doing their jobs and being accountable – often are disincentivized to do their best, thinking “why bother, Jamie gets away with ‘murder’ (not doing his job), why should I try so hard?”

So, allowing the fear of a lawsuit to prevent a supervisor from holding an employee accountable, including terminating her or him, causes problems well beyond the under-performing employee: it infects employee morale for the balance of the workforce, causes employees to lose confidence in their supervisors, and contributes to a lackluster workplace

Acme manufacturing is an LA-based business, with clients on the East Coast. With the three-hour time difference, it is imperative that the receptionist arrive to work at 6:45 am, to answer east-coast telephone calls, power-up the copier, ensure the lights are on for the balance of the workforce, which arrives between 7:00 – 8:00 am.

During the interview, all of the candidates for the position were advised of the 6:45 am start time, the critical nature of the start time, and were then asked “is there anything that would prevent you from arriving on time each workday at 6:45 am?” The first candidate indicated she had childcare duties, and might be late; a second said the commute could be challenging, and he might be late. Jamie stated “no, there is nothing that will prevent me from being at work at 6:45 am each work-day.” Jamie was hired.

During onboarding, the start time was reinforced.

The first month on the job, Jamie arrived at 6:45 daily, completed all of the duties assigned and fit into the culture. Jamie was a welcome addition to the team. During the second month, he was late one day, and, after apologizing profusely said “this will never happen again,” he was given a pass. By month three, Jamie was late twice, and by month four, he was late four times.

The Company followed progressive discipline: Jamie was given a verbal warning the first time he was late during the third month. Again, he replied “it will never happen again.” His second tardy resulted in a formal letter to his file. The first tardy in month four, resulted in a second formal letter; the third tardy was a suspension without pay; and, on the fourth tardy he was placed on investigatory suspension, and given an opportunity to explain why he was late. He stated “I had car problems.” At the end of the investigation, he was terminated.

During the termination meeting, he stated “this isn’t fair, you are picking on me. Janeen, an HR coordinator, has been tardy, too. I think this is because I am a veteran and you are discriminating against me.”

Jamie went to the EEOC and filed a claim.

The termination stood. Why?