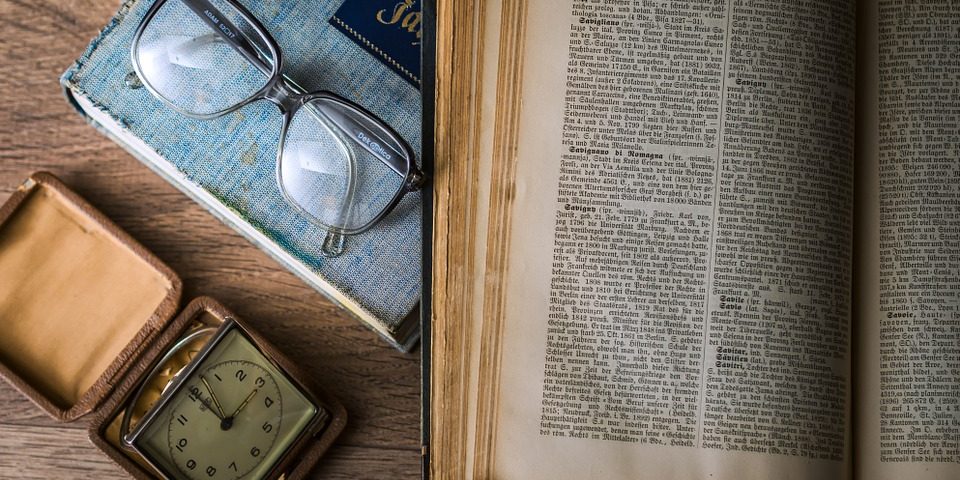 As the Peterson-More annual family trek to the Eastern Sierras – a vacation filled with hiking, reading, fishing, playing cards and board games, contemplating and just plain old relaxing (being vs. doing) — comes to an end, I would be remiss if I failed to point out some excellent communication tips from Louise Penny’s New York Times bestseller and first book Still Life. The book is a murder mystery and introduces the reader to Armand Gamache, Chief Inspector of the Surete du Quebec, and a cast of characters, all of whom are rich in nuance.

Gamache offers sage advice to Agent Yvette Nichol, an arrogant/insecure (notice how frequently those traits go hand-in-hand?) young officer assigned to the homicide team. In his attempts to mentor her, a stand-offish, talker vs. listener, he advises that there are four paths that lead to wisdom, each to be found in a declarative sentence:

*When the sentences are first introduced, Gamache forgets the fourth sentence and states “I forget.” Agent Nichol believed that to be one of the four sentences, which she repeats later in the book . . .

Gamache advises Nichol to learn and practice those phrases. As the murder mystery unfolds Gamache – in my mind a modern day Hercule Poirot, with some of the very same physical characteristics – practices what he preaches, as follows:

Whether Chief Inspector Gamache “knows it” or not, he appears to stand alone in the Surete de Quebec as a collaborative, teambuilder, seeking the input from his entire team, which numbers many, during daily briefings. He engages in the verbal give-and-take that so frequently nets the best result. Following what I would call a modified Socratic dialogue (trust me, I was in law school, and it’s just like all of the movies one sees – the law school version of the Socratic dialogue is a full-on, not-so-gentle process of professors poking holes in whatever a student would say), Gamache gently raises questions that poke holes in the comments made. Other than neophyte Agent Nichol, no other team member seems to mind, rather they gladly engage in the process, during which much learning takes place.

I Need Your Help

At a critical point in the mystery, rather than contradict his second in command or compromise him, Gamache consults his wife, who encourages Gamache to follow his instincts, and to refuse a direct order. This insubordination has far-reaching impacts, and may well be why Gamache is described as having been passed over many a time for a promotion.

When Gamache bypasses his second in command (Jean-Guy Beavoir) and confides in this wife, Gamache apologizes to Beavoir for having done so. By this act, Gamache also avoids a typical pitfall, which many of us fall into – explaining why he took the action he did (which any one of us might do), rather than to simply apologize. Often “explanations” whether justified or not, sound like excuses. A much cleaner “I apologize” feels so much better.

Near the conclusion of this page-turning “who done it” Gamache admits to the team and to the community he is serving that he made a mistake that likely led to a delay in finding and arresting the murderer. This serves to elevate Gamache in the readers’ minds, causing this reader to want to dive into the rest of this series. I imagine all others equally addicted to Penny’s books feel the same.

Gamache also spends time tutoring Nichol about the importance of accepting personal responsibility for one’s actions. Peppered throughout the tale, he counsels “you have to learn that you have choices,” driving home the point that each act one takes, each comment one makes, each thought one thinks is a personal choice. Nichol, who often “speaks first, and thinks second” (if she thinks at all) offends many – on the team and in the community of Three Pines, the bucolic setting of the book. At least in this first book in a series, Gamache’s advice falls on deaf ears. I guess I’ll have to stay tuned for the next book to see what part this young Agent plays, and whether she is “teachable,” which Beauvoir believes she is not.

The book is filled with other fascinating characters, one of whom also offers sage advice, which is a companion piece to Gamache’s admonition to accept personal responsibility. Myrna, a book store owner and former practicing psychologist speaks often of change, and the choices we make to change or remain stagnant.

Morale of the Story