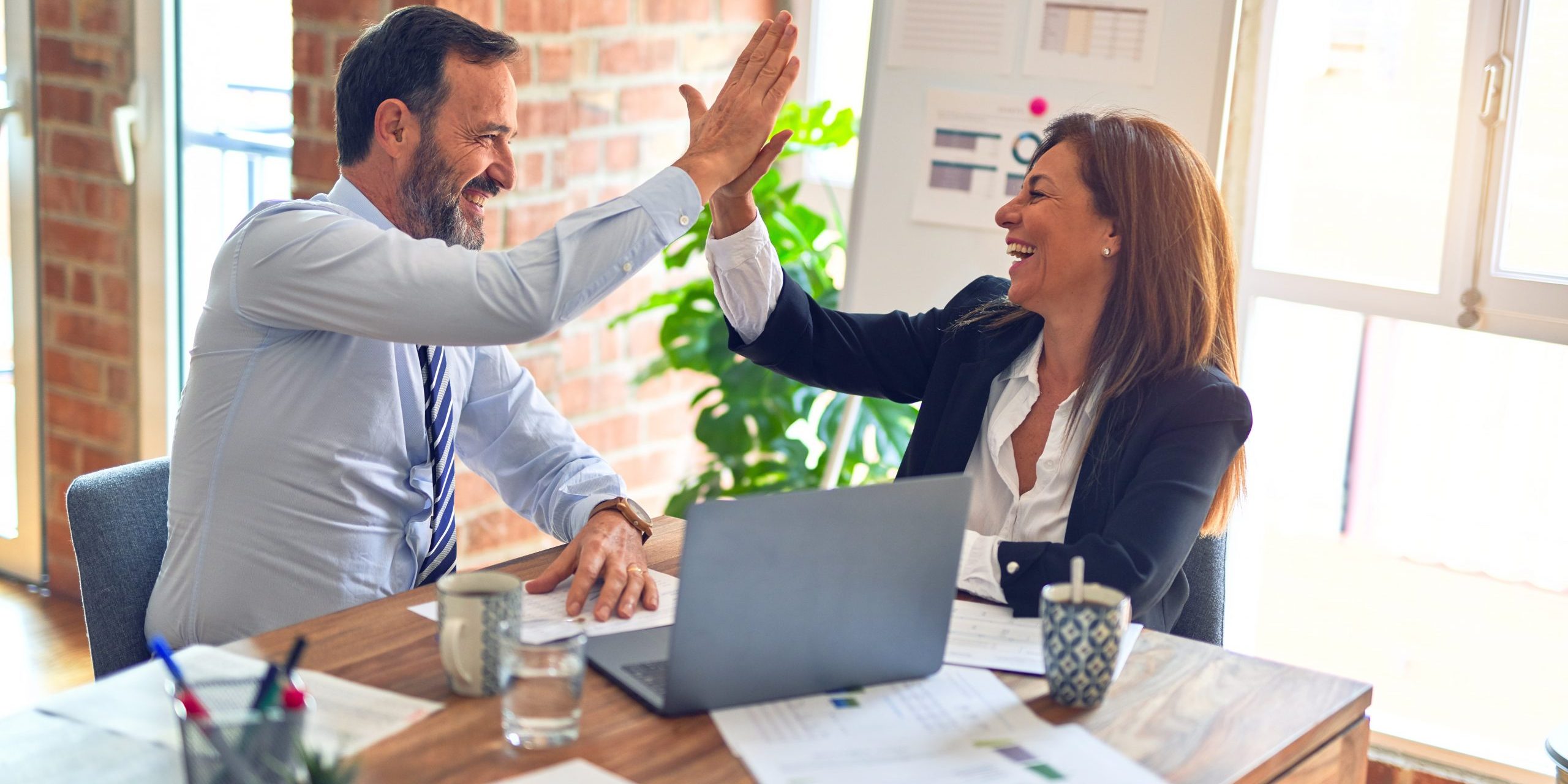 Photo by krakenimages on Unsplash

As a child, I remember hearing the words “because I said so,” in response to questions asked of my parents. Of course, the questions were often why I had to do something I didn’t want to do. Rather than explain, the fallback was “because I said so.” I found that irksome and made a pledge that my children would never hear that phrase . . . and, they rarely did!

Fast forward to my early days in corporate America. It was the era of leaders thinking (if not saying) “I say ‘jump’; you ask ‘how high?’.” That era, thankfully, is well behind us, which presents challenges for contemporary leaders: rather than “tell” employees what they need to do, leaders need to listen first, ask questions, take in the information from many sources, and, then, once a decision has been made, persuade others to her or his point of view.

Three Tips for Leaders to Learn the Art of Persuasion:

Sounds easy; yet, how do we do it?

A Story: CPA Sam, a former partner in a large public accounting firm, was hired as the Auditing Vice President for a Fortune 200. He was in “hog heaven,” explaining excitedly to his new staff that he never fit in the accounting firm environment. Sam was talkative and outgoing – an extrovert in a sea of introverts. He was in his element: happy to ask his staff their opinions, engage in dialogue, set team retreats, and have “dinners on the house.” He was devastated to learn at a retreat the following:

Although heart-broken, Sam wanted to repair the relationships and start afresh. He agreed to speak last, and to announce his intentions (when asking opinions – was he really open to staff ideas?).

By speaking last, he learned a two-fold lesson:

By “announcing his intentions,” when asking their opinions he would let them know:

Each team member could then adjust how much work she or he was willing to put into development of ideas. By adopting these practices, the team functioned well, and Sam was happy – at last!

Tip #2 – Ask others for different points of view: “Who would like to play Devil’s Advocate?”

A tool from my own tool kit: As a Zenger Miller certified facilitator, my practice is to facilitate, rather than to train. For me that means teasing out the responses from the assembled, rather than telling them what the points to be made are.

Typically, several participants follow the train of thought and eagerly supply the point. At times, this doesn’t happen. My first approach is to say “I’m not sure if I’m making sense. Does someone want to articulate what you think I’m trying to get at?” Frequently, this spurs someone to pick up the thread and with an “ah ha” moment, state the point. My response: thanks – you said it so much better than I.

When all else fails, and the opposite of what I’m trying to drive at seems to be taking hold, I’ll say “who wants to play ‘Devil’s Advocate,’ and make the case for the opposite point of view?” This works every time. The effect is to stimulate thought (as Agatha Christie’s Belgium sleuth Hercule Poirot would say “to get the little grey cells working”), to engage the group, and to allow them to make the point. In short, to own it. It is now their idea.

Tip #3 Practice the “Art of Persuasion” through engagement

In his 2011 book The Art of Persuasion, Winning Without Intimidation, Bob Burg studied some of the most successful women and men in modern history, and found some common characteristics: the ability to win people over to their way of thinking (persuasion) was key. Each leader studied was creative, passionate and believed in the mission or cause. Two characteristics he found in common, sing to my soul: making people feel important, and everything is negotiable. But how is this done?

Following Tip #2 for starters – people feel important when the idea comes from, or is articulated by, someone other than the leader. The employee comes to understand and, at times, even embrace the leader’s point of view, adopting it for her or his own. In this instance, the leader has truly persuaded the employee to his or her point of view.

People also feel important when their ideas are embraced by the leader, whether adopted or not.

A story: Felicia asks the team to develop a solution to the absenteeism problem. However, she neglects to mention what the budget will be to work with. Thus, the leader – Felicia – has information that the employee does not. June develops an idea that includes providing financial incentives for employees to come to work, which budget is in excess of what the project allows. Thus, Felicia would say to June: “great idea; I neglected to give you the budget. As wonderful as your idea is to achieve our goal to reduce absenteeism, unfortunately, it’s outside of our budget. Sorry I neglected to mention the budget.”

Generally, so long as the goal is achieved, the method to get there is flexible. Hence Burg’s second principle: “everything is negotiable.” Had June’s idea been within budget, and achieved the overall goal of reducing absenteeism, then the conversation could have been: “great idea, June. It’s true I would have gone in a different direction; however, your idea will get us there and it’s within the budget allocated. Thanks and proceed!” Not only does June feel empowered, and likely to come up with additional ideas, it motivates the entire team to take a chance, to become empowered!

A Recap: Three Tips for Leaders to Learn the Art of Persuasion: