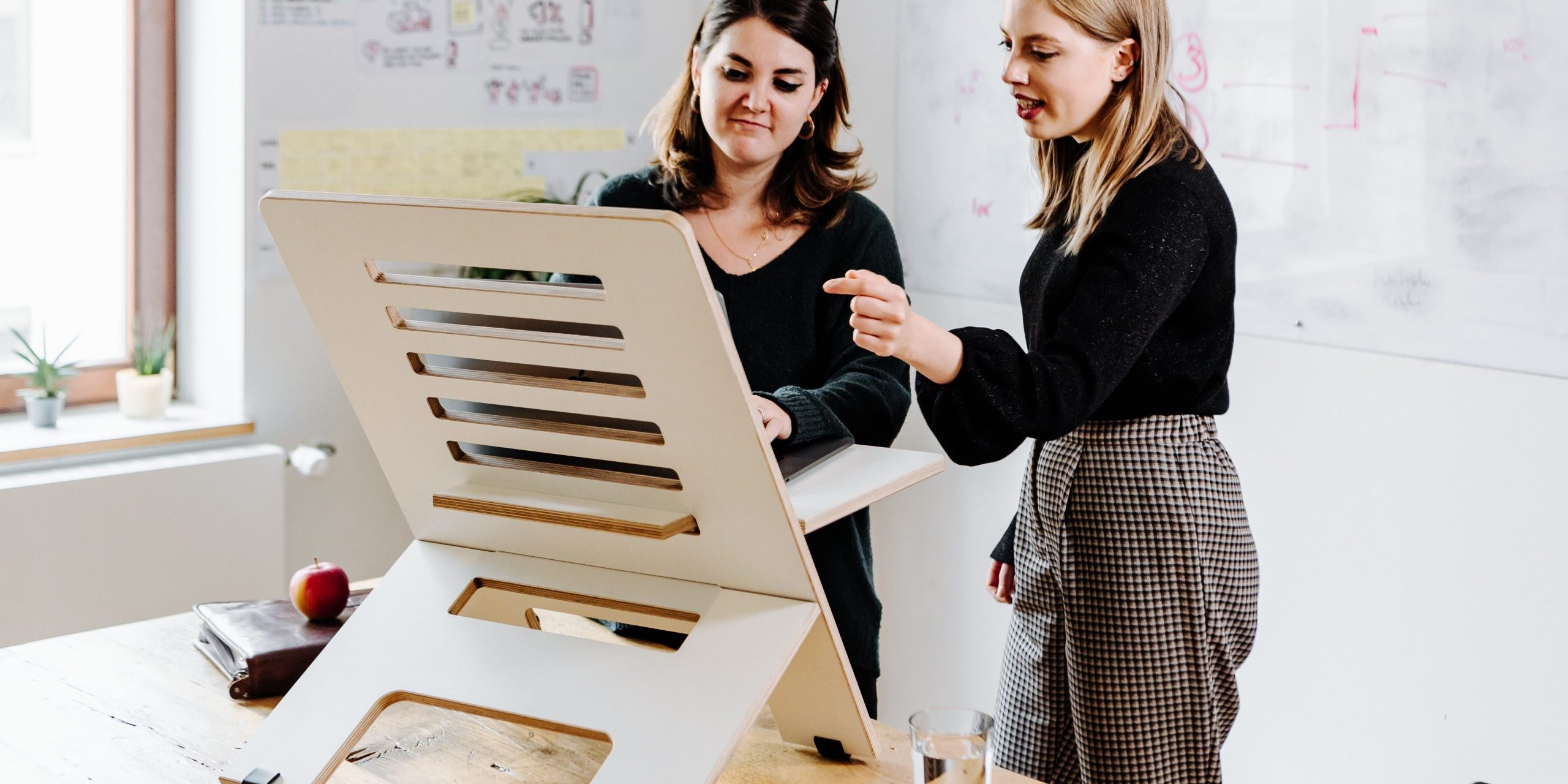 The business rationale for developing strong communications competency was made by David Grossman, who surveyed 400 companies with 100,000 employees each. These companies “each cited an average loss per company of $62.4 million per year because of inadequate communication to and between employees.”

Communicating intentionally, accurately and clearly, while avoiding miscommunications is vital. This blog focuses on three essential tips that can help you get the best and most out of others:

A tried and true method for giving the good with the bad is the two-for-one rule: two positives for every “aw shucks” or negative. This practice has the benefit of creating a willing listener, who is more likely to make the improvement implied or requested. It also has the added benefit of focusing the feedback giver on “looking for the employee to do something right,” rather than focusing exclusively on what’s going wrong.

EXAMPLE:
Marla Manager was tasked with developing a PowerPoint presentation on the department’s annual budget. Marla, who was color blind, put together a presentation on time, with all the correct data; however, the color palette was black, brown and purple, and a distraction to the information. David Director did not know that Marla was color blind (nor, as it happens, did she) and he thought she was trying to sabotage his presentation. He was on the verge of exploding at her with a comment a la “what in the %($#@)$@ are you doing? Are you trying to throw me under the bus with those horrendous colors?”

Luckily, he cooled his jets and called his coach, who reminded David of the two-for-one rule. David called Marla into his office and said “Marla, I really like the way you displayed the data, and glad you got it to me on-time. Tell me about the color choice.” Marla responded “oh, I thought you liked using a blue background with white lettering?” At first baffled, then David realized that Marla must be color-blind. He thanked her, and changed the color palette.

After the presentation — that went extremely well — David met with Marla and suggested she might want to have her eyes checked, explaining to her that the colors she thought she had chosen were different from what they were.

Tip #2: The Power of Positive Feedback

“Don’t be phony or fake, but surely in the course of the week you can thank one of your employees for having done something nice, and another one to whom you can give an ‘attaboy’ or an ‘attagirl’ for a job well done.” This practical, easy-to-implement “homework” assignment was given to an SVP of Finance for a large entertainment firm. Why? Because in answer to an assessment question about giving feedback, the employees said “I always know when I screw-up; I never know when I do well.”

The SVP went to work and implemented the assignment. He saw first-hand how it completely turned around his relationships with his subordinates. Within six months, employees from other divisions were clamoring to come work for him because they longed for positive reinforcement, too.

As with the two-for-one rule, his focusing on what went right and providing positive feedback, vs. what went wrong caused him to view the workforce in a positive light, looking for employees to “do the right thing.”

EXAMPLE:
After a prolonged period of the SVP thanking employees and giving out “attaboys” and “attagirls,” he saw the power in his simple acts of recognition: he motivated his team to new heights. The department was in need of new ideas, so he consciously shifted his focus to giving the recognition to those taking the initiative to come up with and implement new ideas.

Before he knew it, his already motivated team had recommended implementation of a new financial system, that when implemented solved many of the customer department’s complaints about the “old stodgy system.”

Tip #3: Managing The Sting of Emotion in the Workplace

All of us get angry. It’s not if we get angry, it’s how we handle it. Over the years, phrases such as “take the 15-second pause,” or “think about it in the cool of the evening and respond tomorrow,” were admonitions from those who had been around the block a few times.

Another one: “it’s okay to have emotions (since we all do); it’s not okay to act them out in the workplace.” As Archie Bunker used to say to Edith, in that long-ago sitcom “All in the Family” – stifle.

Of course, no one is perfect, so when we do get mad, apologize. If we are able to follow any of the workplace admonitions, and to hold back, it’s far more powerful to calmly describe one’s feelings (anger, for example), than to display it.

Try this one on for size “I was angry when we met yesterday, I am still angry today and let me explain why.” That message stated in a calm, level-voice is difficult to dismiss out-of-hand; whereas, the person who explodes in anger often can easily be dismissed and written off as “there he goes again.” “That’s old Greg, don’t pay him any attention.”

Let’s Review the Communication Tips for Getting the Most and Best Out of Others: