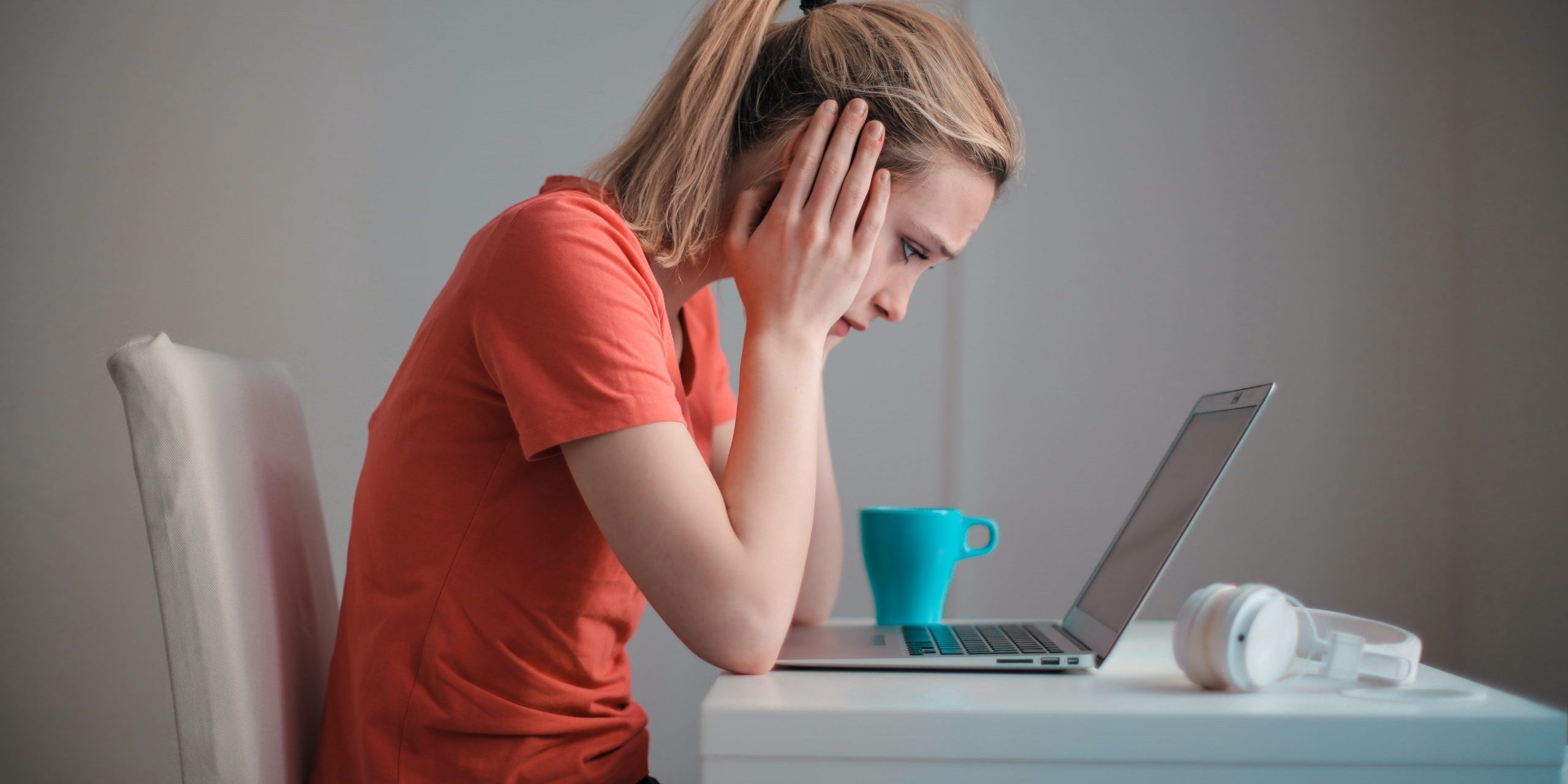 The fight or flight instinct that undoubtedly was instrumental to the survival of our species, is the same response that frequently holds us back today. . . that is, when we “speak first, and think second.” The physiological reaction (in response to a perceived harmful event or attack) is real, biological, and when unchecked causes many to make hurtful and harmful comments that can at times incite violence. Today, this problem is exacerbated by technology at -– seemingly — the speed of light. Too many of us react immediately through our fingertips, communicating messages we would never say if it were the good old days when all forms of communication were slower, and we followed the oft-cited maxim to “never write anything you wouldn’t want published on the front page of the LA Times, New York Times, Boston Globe, Denver Post, etc”.

Here are some tips and how to’s that allow us to stave off the survival response, each of which can allow us to communicate in productive ways.

There are numerous techniques that say the same thing: “cool your jets,” “think first, speak second,” “think about it”, “reflect in the cool of the evening,” or as Archie Bunker used to say to his wife Edith in that long-ago tv show (All in the Family) “stifle.” These adages provide the same sage advice: avoid responding immediately when emotions run high – often anger, which is a logical human response to perceived hurt or attack.

Write it Down as a Draft to be Reviewed Later – Hold or Fold?

Often, we need to get it off our chest: nothing wrong with that. So, write it down immediately and unvarnished – just as it comes out, then put it away and look at it later. You might find that in reading that initial gestalt 24 hours later, the temperature has decreased and you wouldn’t dream of communicating it. If you still want to, take the sting out, use more temperate words and try it again. You may even find that there really was no reason to respond. So, don’t – fold!

Ask Someone Else – a Trusted Advisor – to Read it and Give You Feedback:

All of us have, or should have trusted advisors: Those we know who have our best interests at heart, and will give honest advice. Give one (two or even three) of them the written response and see what they say. And, if you don’t know whether you have a trusted advisor, try a few folks out – could be a family member, a close nonwork-related friend, or a business colleague.

Phrases We Should Delete (and Why):

The words and phrases that come out of our mouths, or fingertips when that pesky little fight or flight response kicks in can be eliminated, rephrased, or dropped all together.

Here are a few phrases we should delete:

Those are a sampling of “to be removed from our communication toolkits,” and I’m sure we have all heard far worse. Name calling is an obvious one, cussing, using stereotypical epithets or other derogatory remarks, and, sadly, the list goes on.

And, if one really needs to express the concepts enumerated above, how about:

The Value in “Holding or Folding:” Resisting the Fight or Flight Response and Banishing Certain Phrases:

Remembering that the goal of communication is to have the recipient understand the message; to take action; and often (especially in the workplace) to do what we want, giving in to the fight or flight response typically nets the opposite result. Further, when that physiological urge causes us to lose our temper and communicate one of the numerous “fighting” phrases, we often diminish ourselves, causing others to dismiss us: “oh, don’t pay her any attention, she always loses her cool,” or, “that’s just old Joe popping off again, ignore him.”

When All Else Fails (and We Give in to the Fight or Flight Response) Apologize:

None of us is perfect, and fighting our physiological responses 24×7 is intense. So, when we give in, apologize sincerely and move on!