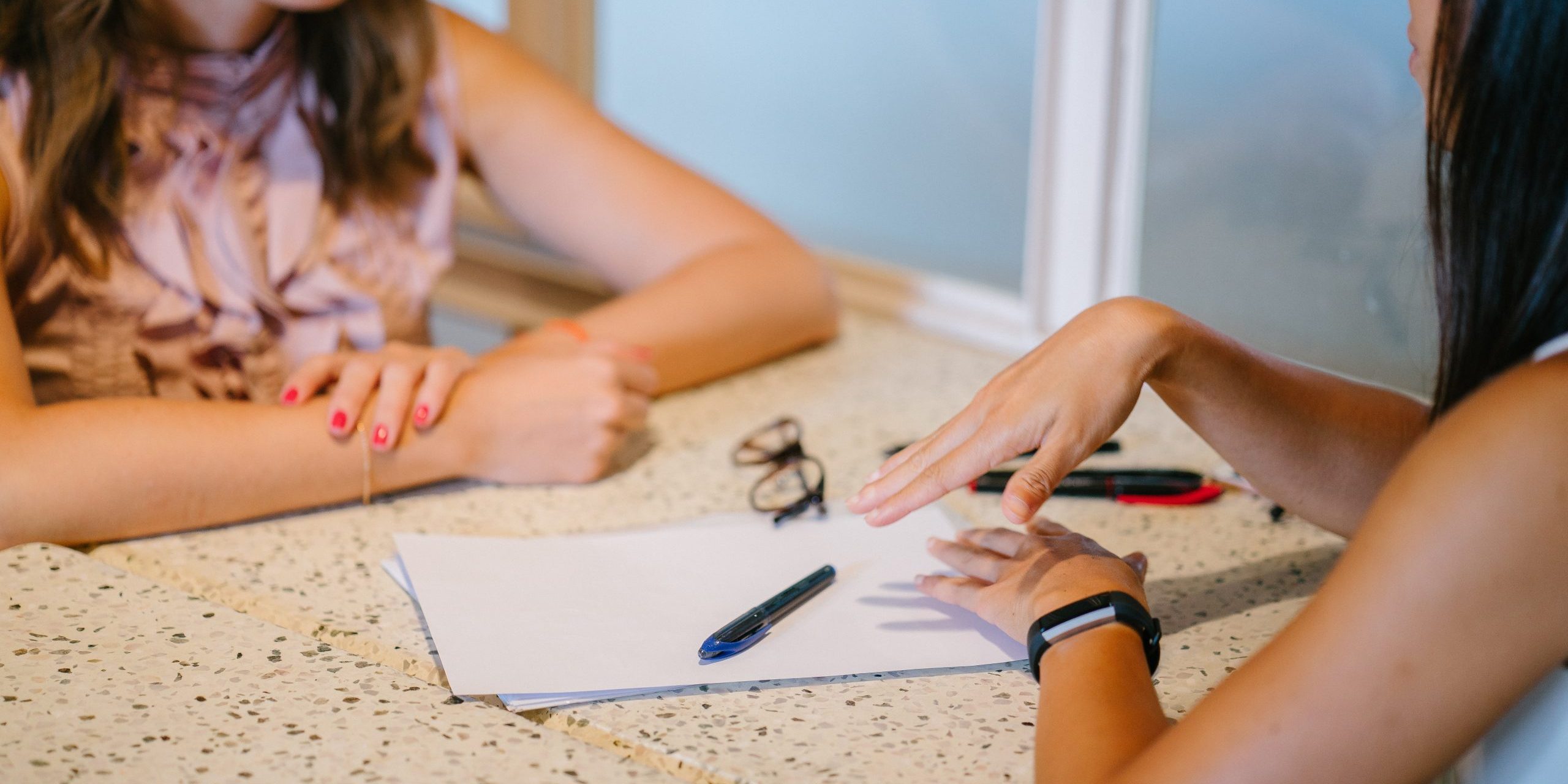 Parents are wont to have expressions that are oft-repeated to their offspring and sound quaint, thus unbelievable. In thinking of some of those expressions from my dear old ma, two directed at communication come to mind: First, “if you don’t have something nice to say, don’t say anything at all;” and, “don’t put anything in writing you wouldn’t want to appear on the front page of the LA Times.” One emphasizes verbal communication, while the other written communication. Both are relevant today.

This post focuses on the first phrase, saving the second for the future.

If You Don’t Have Something Nice to Say Don’t Say Anything at All . . .

has been attributed to Alice Roosevelt Longworth, daughter of President Theodore (Teddy) Roosevelt, not my dear old ma. Nonetheless, it was a favorite of hers. The conundrum for many is how does one square being “nice” with telling the truth? Unfortunately, the expression has also been interpreted by many as “truth vs. kindness.” Yet does it have to be so? How about telling the truth – without compromise – in a way that it can be heard? How about choosing the words that convey the “truth,” yet do so in a way that is not off-putting. After all, isn’t the aim of communication to be understood?

In her post “Truth vs. Kindness,” Carole Harvey, MFT states,

“Telling it ‘like it is’ and being nice are not mutually exclusive. I see honesty and kindness as two very important values and both essential to healthy relationships. I often see people choose between the two as in ‘If it’s the truth’ (and therefore okay that the comment is hurtful) or ‘I didn’t want to hurt his/ her feelings’(and so didn’t say anything or didn’t speak the whole truth).”

Harvey goes on to say,

“Of course it can be challenging at times to find a way to do both. Start with focusing on the conversations or times when it is especially important to you to communicate your truth in a respectful or kind way. Try writing down what it is you want to say. Let it sit for a while (an hour or a couple of days). Then go back to it to look at how you can say this kindly. One way to do this is to think about being on the receiving end of the message. This can help eliminate some unnecessary jabs. why would anyone object to that?”

How-To’s: Rephrasing Ms. Harvey’s communication tips, and adding a few of my own, try the following:

One does not have to choose between being honest and truthful in communication: That is a false equivalency. However, crafting one’s communication in words that avoid focusing blame on the other, and put the responsibility squarely where it belongs – with the communicator – allows for a dialogue that is designed to be heard by the recipient, and, hopefully, would alter her or his conduct.

Photo by mentatdgt from Pexels