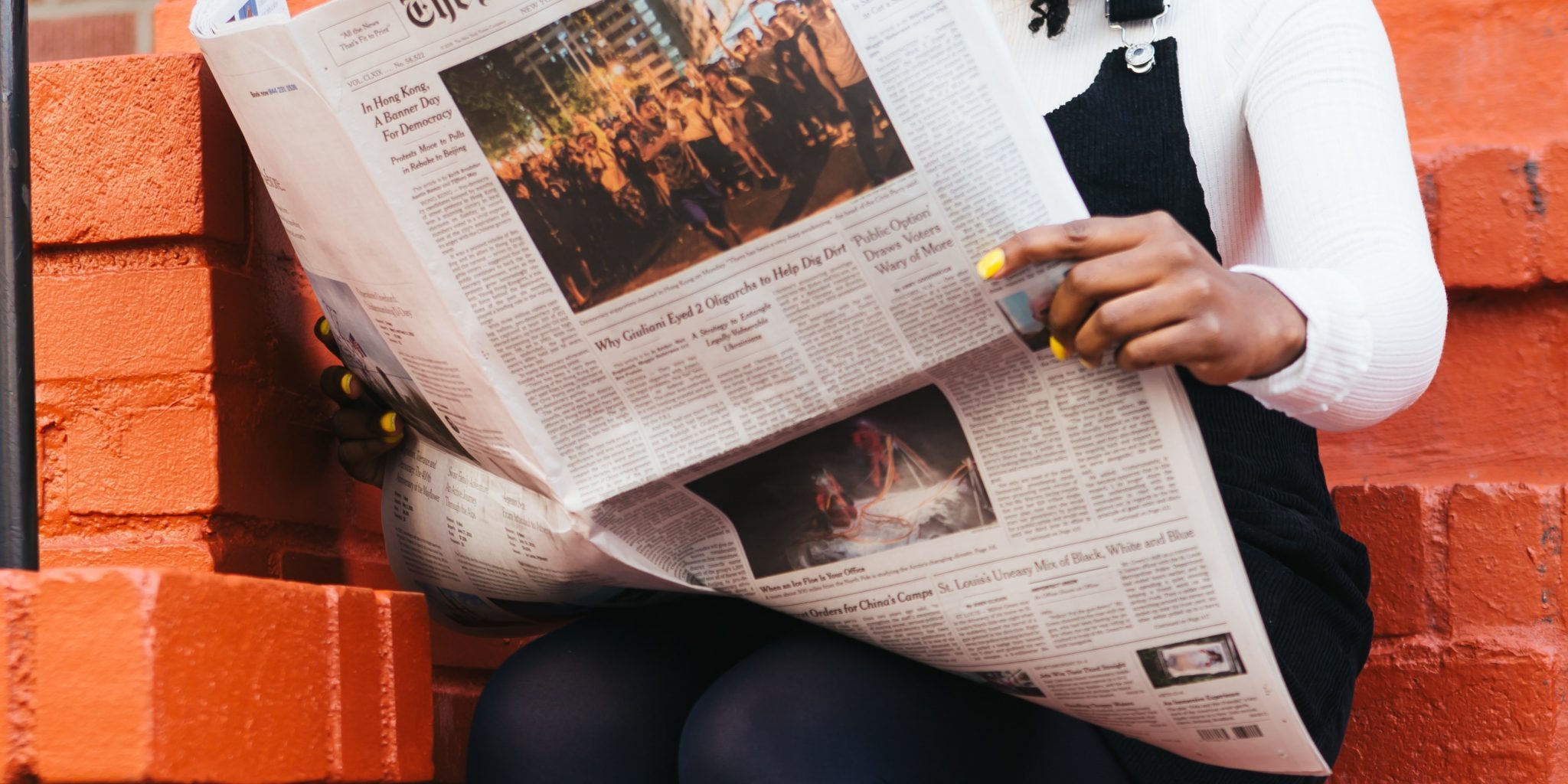 Like all parents, mine used catchy phrases to teach lessons. I remember rolling my eyes and thinking, “they don’t know what they’re talking about.” Upon reflection, and as a parent and now a grandparent – and in all likelihood, the recipient of those rolling eyes – I can appreciate many of the lessons my parents taught, particularly two directed at communication. The first, which focused on verbal communication: “if you don’t have something nice to say, don’t say anything at all,” was tackled in a recent post published by the August Leadership Development Carnival. Today’s blog addresses the second lesson: “don’t put anything in writing you wouldn’t want to appear on the front page of the LA Times”, or the New York Times Rule.

The phrase sounds old-fashioned, doesn’t it?

Clearly, it is, given many – perhaps most – consume news via online outlets. Nonetheless, the message is clear: assume all written communication will be read by many, and it’s important to think how it might be perceived by others than the person to whom it was addressed. Variously described as “The New York Times rule”, or ”The Front Page of the Newspaper Test,” it is, of course, easier to say than to implement in this era of technology at our fingertips. Among the many online vehicles: Personal websites, Twitter, blogs, Facebook, Instagram, TikTok, YouTube, LinkedIn, texts, and emails to name some. (In his 2007 post “What is the New York Times Rule“, Jeff Lipshaw goes even further than that and cites the Sicilian maxim “that a secret is only that which no one else knows.” A fun read.)

As a practitioner, I have a personal website and post via the site, Twitter, blogs, LinkedIn, guest posts, articles, and texts. I do my best on these media to present information that could be useful to many, avoiding highly controversial topics. Many in the public square that we admire – largely because they present themselves as reasonable people with the ability to understand opposing views and treat those who disagree with respect – seem to drop all pretense of civility when tweeting and posting: name-calling by accusing those who disagree as “stupid, or ignorant” and worse, cussing, dropping the F-bomb, and, from my point of view, conducting themselves 180° off from how they appear in traditional media – television, articles and the like. I can’t be alone in immediately reassessing my previous admiration for them.

Why does this happen?

I am sure the topic is being researched; until the data are in and from my observation this contradictory conduct is a result of individuals:

Tips for Ensuring Written Communications Stand the Test of Time: They Could be Printed on the First Page of the LA Times:

Irene, the interim manager for a prestigious membership club, received what could only be called a “dirty joke” via the Club email from one of its members, a well-regarded physician in the community. Irene was shocked. Her immediate “lizard brain” reaction was to send back a fiery email stating “who do you think you are Dr. Jones? I’m offended by the joke you old goat, knock it off!” Before she could put her fingers to the keyboard, she cooled off and thought about how to handle the situation.

I am enjoying my tenure as the interim Club manager and getting to know and work with the members and the board. Please know that the Club’s e-mail address is for business matters only. Any other information should be directed to my private e-mail address, which is _____________.

Thank you for your attention to this matter.

The email did the trick. The board chair, a friend of Dr. Jones, chided him about sending “off-color” stories and suggested that he not do so – he was putting the Club and himself at risk. Dr. Jones didn’t give up yet. Thus, Irene immediately blocked Dr. Jones when he sent another dirty joke to her personal email.

A few months later, a permanent manager was hired, and Irene went on to another consulting job. Periodically she would run into Dr. Jones at community events. The two had a civil and restrained conversation with one another. He clearly got the picture.

Several years later, the permanent Club manager saw Irene and mentioned that he had recently been searching the Club’s online files for a document, and found the email exchange between Irene and Dr. Jones, noting that she had wisely included the then board chair on her response. Irene advised the Club manager that she had subsequently blocked Dr. Jones from her personal email. Upon reflection, Irene was never so glad that she took the actions she did.

With the advent of the Internet, and communications flying back and forth, one must guard against initiating or responding to an online communication impulsively: keeping the lizard brain in check. Think first, respond second. Consider the goal or goals of the communication, and craft the message accordingly. If unsure, ask another to read the draft and find out what she or he understood the communication to be.

Photo by The Creative Exchange on Unsplash.