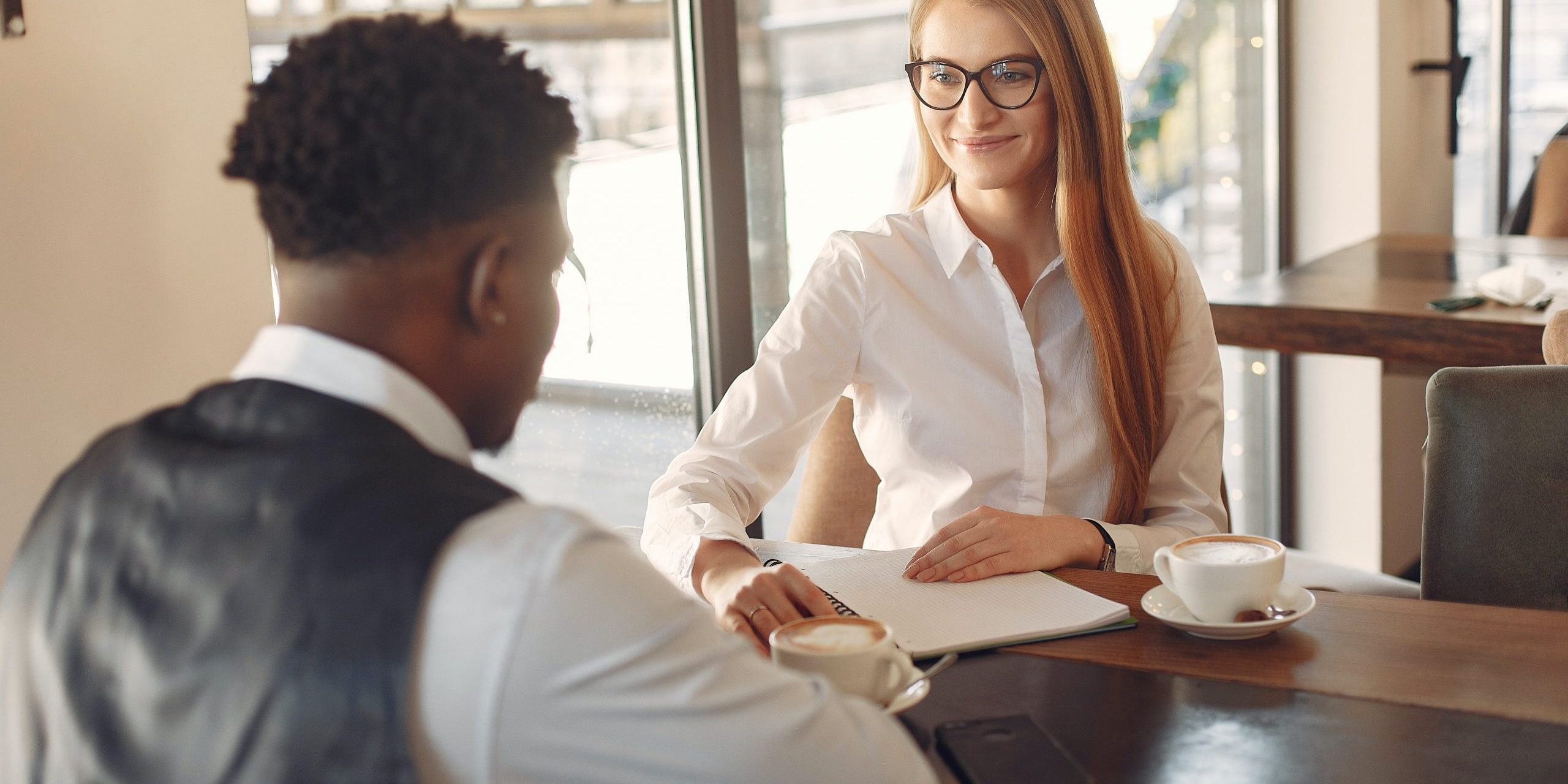 In a September 2016 Forbes magazine article, an internationally known recruiter (Jorgen Sundberg) was quoted as saying that the cost of onboarding an employee is $240,000.00, while the Department of Labor indicated that the cost of a bad hire was 30% of her or his annual wages. The article went on to state “while the financial impact is quantifiable, chief financial officers actually rank a bad hire’s morale and productivity impacts ahead of monetary losses.”

Those of us who have toiled in the people business for more years than we care to remember all have stories of how little time managers spend on hiring a new employee, only to suffer the consequences in lost time, treasure, productivity, and poor morale.

Stories abound of employers saying “oh, so and so’s son, (daughter, sister, cousin, etc.) just applied. Since he’s such a good employee, I know his son will be, too.” Or, “one of my best clients asked me to hire his daughter. I don’t want to offend him; so, let’s take a chance. . . “ Alternatively, employers say “I just follow my gut; I rely on my instincts to get the best people.” This is what I call hiring the “usual suspects.”

And, this is where skill-based hiring comes in: a neutral, fact-based program that nets the best candidates, allows for a fair, unbiased look at “old Joe’s” nephew, or your best client’s daughter, or the boss’s “gut reaction.” This is what I call hiring the “unusual suspects.”

The principle is easy and understandable: an employee’s past performance is the best indicator of her or his future performance. The implications drive the interview questions. Rather than ask a potential customer service representative “how would you handle an irate customer,” the question would be “tell us about a negative customer situation you encountered in the last six months. You could have been the customer or the person receiving the complaint. What was the situation? Describe your role? What was the outcome?” Clearly, this setup is longer; however, it gets to the heart of the matter.

My favorite example of this was when we were hiring an executive assistant for the CEO. One of the required skill-sets was “taking the initiative.” The question: “give us an example of when you took the initiative in the past six months.” The first candidate said “well, I noticed people kept walking around the copier, which was next to my desk, so I had it moved out of the way.” The second candidate said “I was typing up an NCR form and realized I could reduce it to an online form. So, I did it.”

The third candidate (who happened to have been my assistant) said “I was looking at the HR filing cabinet and noticed that all of the files were sorted by manager, rather than by company and discipline within each company. Since we had reorganized the department to service companies and functions within the companies, I reorganized the filing system to better meet the department’s strategic objectives.” Suffice it to say that all candidates did demonstrate initiative, and I lost my assistant to the CEO.

Tip #2 The How To’s: Skill Selection:

This starts with a review of the job description to ensure it adequately depicts the tasks and duties required, and the underlying skill-sets needed to successfully perform the tasks and duties. (If not, the first order of business is to rewrite the job description.) The skills can range from technical (mastery of the Word Suite, financial acumen, etc.) to the so-called “soft skills,” such as the ability to multi-task, successfully navigate in a diverse environment, etc. Once the skills are selected, the questions can be developed.

Rather than successive interviews with a variety of those who will work with the new employee, and to ensure all candidates are treated fairly, each candidate appears in front of the same hiring panel (comprised of 3 or 5 trained in the process) and is asked the same question in the same rotation. At the conclusion of each interview, the panel rates the candidates. First individually, and then collectively on a scale of 1 – 5.

In the end, the candidate with the highest score is selected.

The hiring matrices are saved. They can be used to review with an employee should performance be inconsistent with what was stated during the interview. For instance, if a question were “is there any reason you wouldn’t be able to make it into work each day at 8:00 am,” and the employee stated “no.” Should he routinely come in after 8:00 am, the supervisor would review to him the inconsistency between his statement and his performance.

Also, the matrices can also be used to defend against claims should the organization be challenged on its selection.

One of my clients viewed daily attendance in the office as a priority and the question stated: “The office hours are Monday through Friday, 9:00 am to 6:00 pm. Is there anything that would prevent you from abiding by this schedule?” The candidate, who was ultimately selected said “no.” Within a month, he asked if he could work from home two days a week. When presented with the question and his answer, and the request was denied, he resigned rather than comply.

Another client had a Controller candidate who was over 60 and was not selected, rather a 45-year old was. When the 60+ candidate filed a complaint alleging age discrimination, the employer was able to demonstrate using the matrix that the successful candidate rated higher in two critical questions: one on the use of excel spreadsheets, and the other on working with outside auditors. The complaint was withdrawn.

Of course, this process can also be used for in-house promotions, too.

Having introduced this practice into numerous organizations all have reported that turnover is down, the employees hired using the skill-based system are more in synch with what the employer was seeking and are, simply, better employees.

Photo by Gustavo Fring from Pexels.