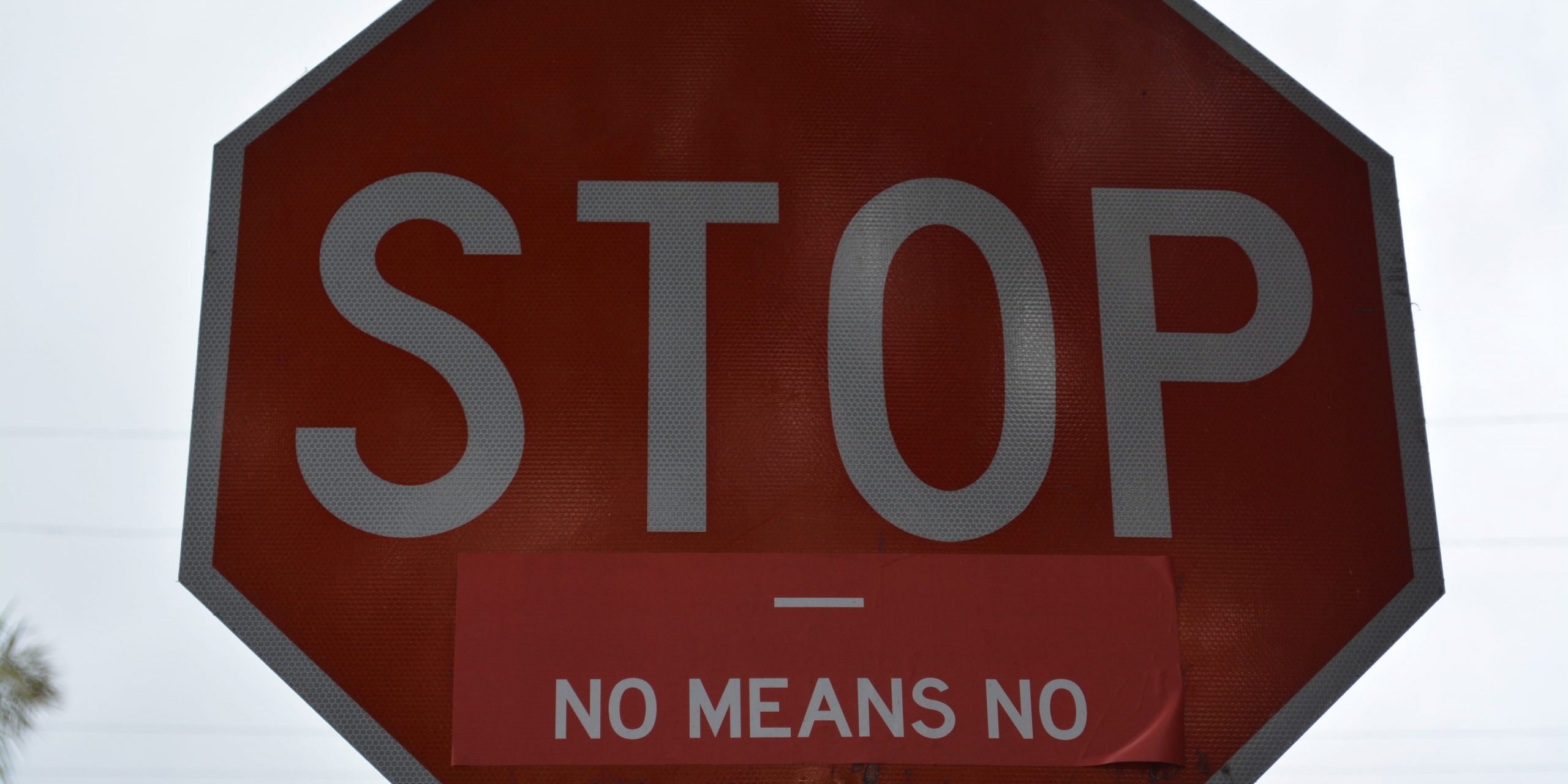 As someone who commenced facilitating sexual harassment prevention training long before it was required in California, and who conducts sexual and other workplace harassment investigations – I am in the throes of two as I write this post for two separate companies – it’s always a good idea to remember the “how-to’s,“ and where they came from. Much of what informs this area of workplace best practices is called “court-made law,” meaning the Courts’ interpretations of statutes. More recently, and as a direct result of the #MeToo Movement, states and localities have enacted additional laws.

Historically, 1998 was a banner year for sexual harassment matters: Five cases were decided by the Supreme Court, all five of which are foundational for the journey that continues today. The two that are relevant to employee investigations are Burlington Industries vs. Ellerth, and Faraghar vs. the City of Boca Raton. Both cases discuss the offending conduct alleged and also set procedural standards, for which the cases are largely cited.

The procedural matters include:

Employers can assert that employees failed to take advantage of internal reporting requirements, and thus could prevail in Court. However, to do so, the organization must demonstrate that the complainants knew two things: first, they had knowledge of the employer’s sexual harassment prevention policies; and, second, that they had a duty to come forward to report the offending conduct. Also, these affirmative defenses are not available if the conduct resulted in “tangible, adverse job-related actions.”

It is because of the last statement that employers usually conduct investigations since virtually all allegations are made because of the adverse actions alleged in the complaints. “I didn’t get the hours I wanted because the boss came on to me and I rejected her;” “I don’t feel comfortable delivering medications to the nursing station because three of them teased me about being gay;” or, “I didn’t get the promotion and Juana did because the boss called her ‘honey’ and ‘babe’ during after-hours drinking. They must be sleeping together.” If no adverse action is specifically stated, one can conclude that the individual at a minimum is feeling “uncomfortable,” or he or she would not have complained. On that basis alone, it’s always a good idea to investigate.

The How-To’s: What to Consider:

Once a complaint is made it is important to conduct the investigation as soon as possible. A good rule of thumb is to start within 72 hours, or three business days after the complaint is made. The person who hears the complaint should listen carefully, take notes, and advise the individual that the organization takes the allegations seriously, and a neutral investigation will be undertaken as soon as possible.

How-To #2: The Investigation Must be Neutral

Given the nature of the allegations, an initial decision for the organization to make is whether to use an in-house investigator or to hire an external expert. Among others, the employer will want to consider the severity of the allegations, the power positions of the respective parties, and the skill set and confidence level of the internal individual who would be asked to conduct the investigation. Is the internal investigator trained in conducting these conversations? Does she or he understand how to ask open-ended questions? If an external investigator is retained, it is helpful to have the organization’s attorney – whether in-house or external – engage the investigator to enable the confidential investigatory report to be covered by the attorney-client privilege.

The employees involved – the so-called victim or victims and the so-called perpetrator or perpetrators – should, at a minimum, be separated during the investigation, with the perpetrator/s advised that any form of retribution or retaliation would be viewed as considerably more egregious than the underlying charge. For this reason and others, many employers place the perpetrator/s on administrative leave during the pendency of the investigation, until a determination as to whether disciplinary action, if any, is warranted.

There are a number of issues to consider when an allegation is made of any form of discrimination, harassment, and/or hostile work environment involving a protected individual or group as enumerated in Title VII, the Civil Rights Act of 1964.

Organizations should ask themselves:

Next week’s blog, Part II, will cover all of the following:

For more information, read my guest article on HRdotCom: Tips For Identifying, Preventing, And Handling Workplace Sexual Harassment: Maneuvering the wild and woolly world of workplace attractions and relationships in the #MeToo era

Or, contact me via dianapetersonmore.com and I’d be happy to train your team!

Photo by Kt Nash on Unsplash.