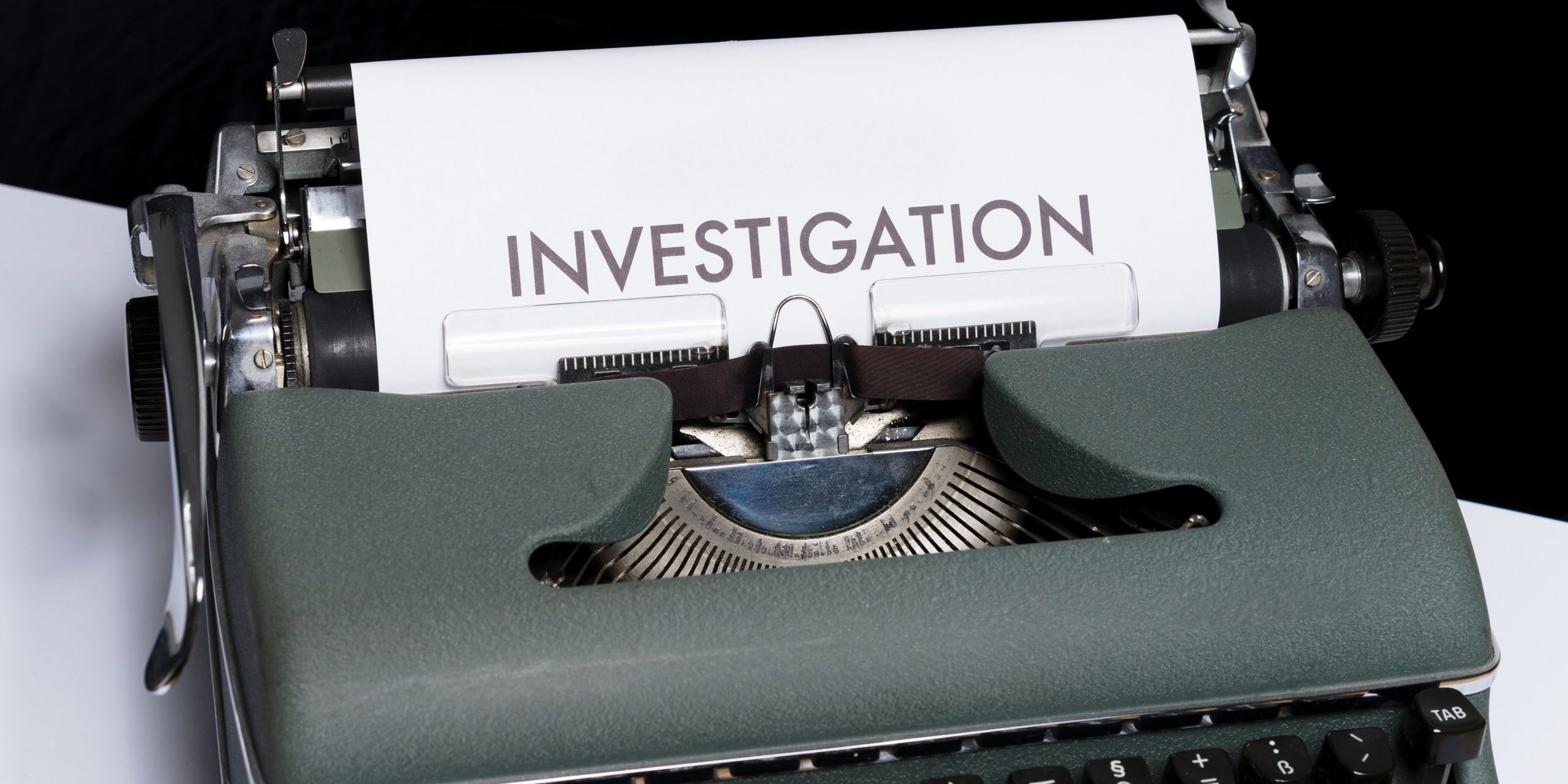 Last week, we covered three How-tos for employee investigations. This week’s blog addresses Part II of the “ABCs of investigations” – an important, timely, and fact-filled topic. Because of the criticality of this topic, and the detailed conversation in this post about how to proceed, it is long. Be sure to have time to read it when time permits. Grab a cup of coffee, relax and read on. Questions, comments? Feel free to leave a comment on my website, which is www.dianapetersonmore.com, or email me at diana@dianapetersonmore.com.

As a refresher, in last week’s post, seven items were set out on what the employer should consider:

We covered items 1 through 3, saving items 4 – 7 for today. Further, we’re adding an 8th item today on how to handle fear of retaliation/retribution.

Item #4: The Interview Process Itself: Who Should be Interviewed and What questions Should be Asked during Investigations?

Clearly, both the alleged victim/s and the alleged perpetrator/s should be interviewed, along with anyone else any of the parties recommends as someone who witnessed the conduct in question, or someone the so-called victim/s might have told at the time. Also, other potential interviewees, the investigator determines merits a conversation that might add information. Further, the investigator retains the right to interview a second time a witness after hearing different information from another witness.

Interviews typically commence with background questions about the individuals’ overall work experience, length of service in the current job, and her or his progress within the company. Next, engaging in an informal chat – based upon a topic the interviewee has already mentioned — is helpful. This can serve to put the person at ease; indicate the interviewer is listening to what was said; and, it can also demonstrate that the interviewer is interested in what the person has to say and is a trustworthy interviewer.

Investigatory interview questions should be open-ended, allowing all parties to tell their recollections of the events. Open-ended questions are those that do not end in “yes” or “no,” rather call for the interviewee to give full sentences, paragraphs, etc.

Digging Deeper – Who to Interview:

Item #5 – How to Determine Who is/are the Truthteller/s?

Digging Deeper – How to Determine Credibility?

Item #6 – Determining What Disciplinary Action Will be Recommended:

It is important that the investigator understand how others “similarly situated” have been treated by the employer to ensure some consistency.

Other key elements include:

Item #7 How to Handle Fear of Retaliation:

Because retribution or retaliation is considered a more egregious offense than the underlying allegation, it is imperative that the organization do its best to prevent this from happening. Often, this means removing the two (or more parties), by department, by reporting relationship, etc. Some organizations forbid the so-called perpetrator – whether or not she or he was found to have committed the underlying charge – from ever communicating directly with the so-called victim. One Cautionary Note: workplace separation cannot disadvantage the person who brought the complaint.

A museum gardener alleged unfair treatment by the Property Director between himself and two other gardeners. The investigator found no merit to the underlying charge. However, because of fear of retaliation, all three of the gardeners were reassigned to report to the Administrative Director. All three were then monitored to ensure they were given the same assignments and held to the same standards.

Item #8 What to Tell the So-Called Victim at the End of Investigations?

Rather than wait until the end of the process, at the end of the interview, it is critical to communicate, in the investigator’s own words, the concept that follows: “Just as the company would not share with other employees any disciplinary action taken against you, the Company will not share with you any disciplinary action taken that may be taken against the perpetrator. Please know that the Company is fair and will take applicable action if any. Apart from that, if that individual or anyone else takes retribution or retaliation against you, it is incumbent upon you to immediately advise me of that. Here is my contact information.”

There are a number of issues to consider when an allegation is made of any form of discrimination, harassment, and/or hostile work environment involving a protected individual or group as enumerated in Title VII, the Civil Rights Act of 1964. Last week, Part I of this blog discussed 1) the timeliness of the investigation; 2) how to ensure neutrality; and, 3) how to handle the employees involved during the investigation should be made.

In this week’s blog, Part II, the following was covered:

This topic requires a thoughtful, respectful approach with a focus on determining “acts and facts” and removing emotion from the process. There are many questions the organization must ask itself to determine the best way to proceed.

For more information, read last week’s blog, and my guest article on HRdotCom: Tips For Identifying, Preventing, And Handling Workplace Sexual Harassment: Maneuvering the wild and woolly world of workplace attractions and relationships in the #MeToo era.

Or, if you are in California, contact me to facilitate the two-hour, mandatory sexual harassment prevention, anti-bullying, and anti-gender identification bias training. I’m certified by the State Bar of California to award credits to attorneys needing to fulfill their annual MCLE credits.

Photo by Markus Winkler on Unsplash.