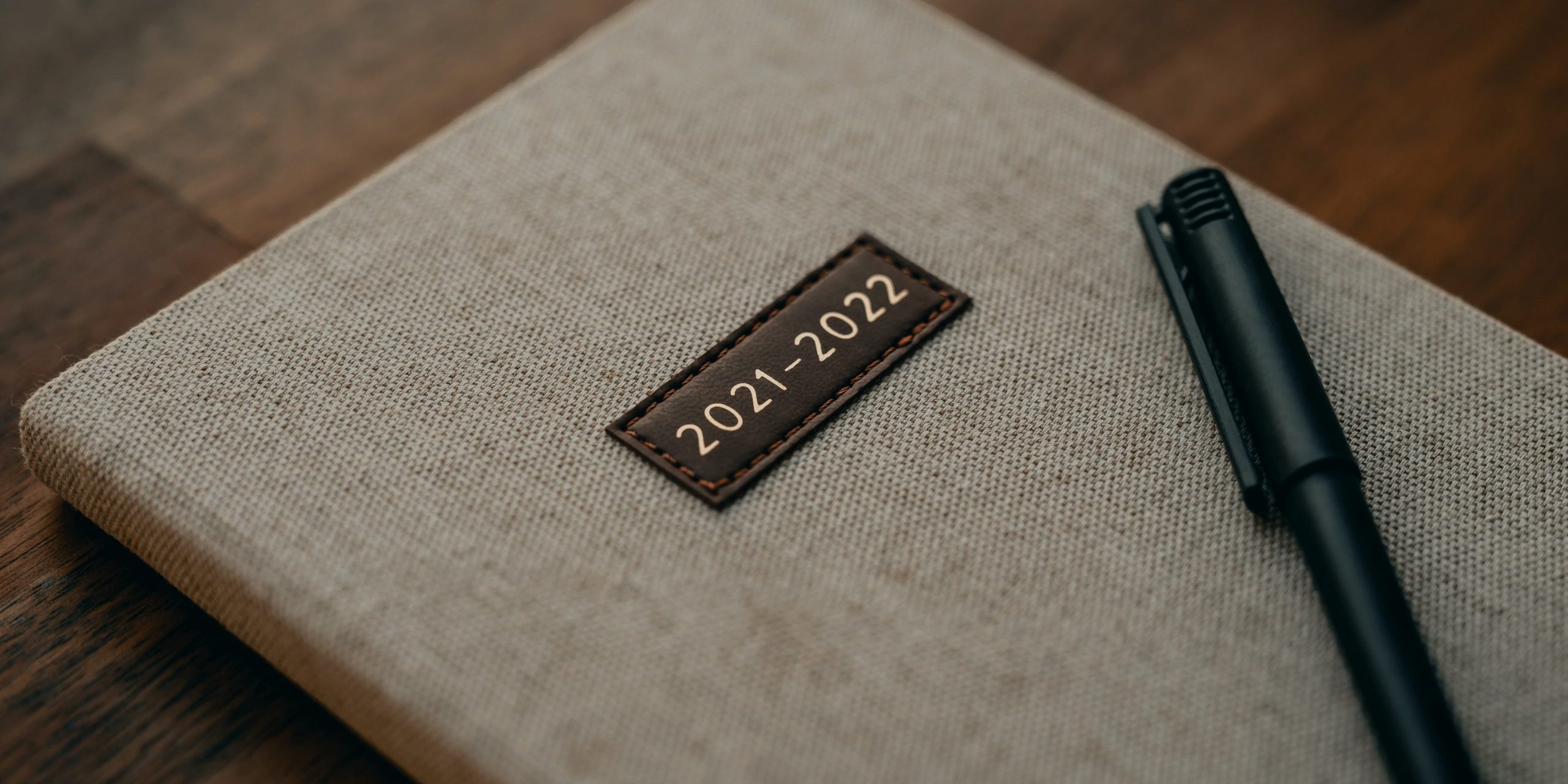 As 2021 is nearing its end, and we are all thinking of our New Year’s resolutions for 2022 (in addition to “lose weight,” “exercise more”), how about adding one more: adopt two or three of the phrases that inspirational leaders have lived by, and emulate to do the same. My three quotes to focus my to-dos for 2022 are:

First, a bit about each of these leaders, followed by the quote and my 2022 “to-dos”:

Although there is much written about Mahatma Gandhi, the History Channel provides a great mini summary of his life and legacy. “Revered the world over for his nonviolent philosophy of passive resistance, Mohandas Karamchand Gandhi was known to his many followers as Mahatma, or ‘the great-souled one’. He began his activism as an Indian immigrant in South Africa in the early 1900s, and in the years following World War I became the leading figure in India’s struggle to gain independence from Great Britain.

Known for his ascetic lifestyle–he often dressed only in a loincloth and shawl–and devout Hindu faith, Gandhi was imprisoned several times during his pursuit of non-cooperation, and undertook a number of hunger strikes to protest the oppression of India’s poorest classes, among other injustices. After Partition in 1947, he continued to work toward peace between Hindus and Muslims. Gandhi was shot to death in Delhi in January 1948 by a Hindu fundamentalist [for his having “turned” on his religion by working for peace with Muslims].”

Of his numerous quotes, my favorite is “Be the change that you wish to see in the world.” This compels me – daily – to try to live the changes in the human condition I long for – be it assisting those less fortunate than I; being kinder to those in my circle of family and friends; understanding better those whose views are different from my own; and, to be patient! As to the latter, I often say about myself “patience is a virtue, just not one of mine.”

Because he was so prolific, another favorite quote is

“Happiness is when what you think, what you say, and what you do are in harmony.”

Harry S. Truman, the 33rd President of the United States, followed in the footsteps of Franklin Delano Roosevelt, who died during his fourth term in office. Unfortunately, FDR failed to brief Truman on the atomic bomb, or on the deteriorating relationship with the Soviet Union. Nonetheless, this Midwesterner, a lifelong reader, and a student learned quickly and was the President that concluded WWII. Much has been written about President Truman, a Senator from Missouri prior to being tapped as the 34th Vice President. Wikipedia provides the highlights.

Many of President Truman’s quotes focus on his political life, and my favorite is “The buck stops here,” meaning he was the person responsible for his decisions and those made on his behalf in the administration and would take all criticism for anything that happened in his administration that went awry. For me, and in the workplace and life, this translates into “a good leader accepts the responsibility for any ‘goofs’ made by his team, and credits all praise for a job well done to her team.” (Another favorite Truman quote is “Fame is vapor, popularity is an accident, riches take wings, those who cheer today may curse tomorrow and only one thing endures – character.”)

Thought Leader Jack Zenger (formerly of Zenger Miller) stated “Taking Responsibility is the Highest Mark of Good Learners,” in Forbes magazine.  It’s a good read and a helpful reminder to all of those who lead or aspire to lead.

Maya Angelou, poet, author, and woman of many quotes was one of America’s most beloved and celebrated poets and authors, with dozens of awards and over 50 honorary degrees attesting to her inspirational role at the center of American life. In 1993, she was invited to recite her poem “On the Pulse of Morning” at Bill Clinton’s inauguration. This made her the first poet since 1961 to deliver an inaugural recitation. Her lifetime of achievement was rewarded in 2000 when she received the National Medal of Arts. In 2010 President Barack Obama awarded her the Presidential Medal of Freedom, one of the country’s highest honors. There is much to learn about and from this prolific author.
.

To-Dos for 2022 to remember “people never forget how you made them feel”:

There is so much all of us can learn from leaders. Join me in finding those who inspire you and select some quotes to strive to live by in 2022. Share them with me at diana@dianapetersonmore.com, and, with your permission, I can post and tweet about them.

Photo by Clay Banks on Unsplash.