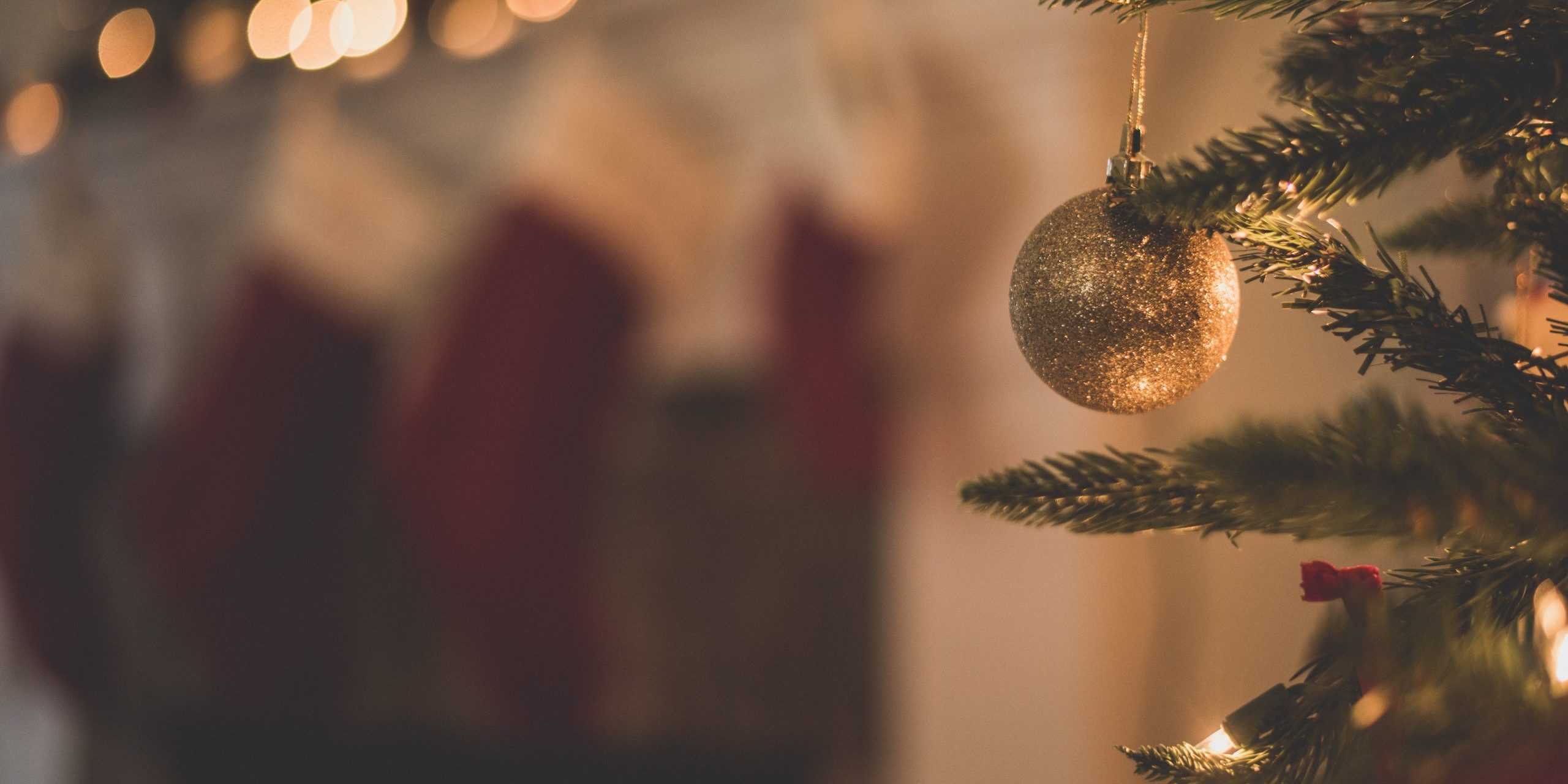 “The most wonderful time of the year,” can also be filled with stress. For me, this year, the so-called “great communicator,” encountered miscommunications that led to hurt feelings, misunderstandings, and three less for a family holiday dinner. What happened and whose responsibility is it anyway?

Over the years I, like many trainers/facilitators have developed numerous short phrases or maxims that represent concepts I hold dear, and strive to impart to others and implement in my communications.

Five apply in this story:

Given the proliferation of the omicron variant, and to honor those unable to be vaccinated at the upcoming holiday gathering, as in my four-year-old granddaughter, all were asked to be “triple vaxed,” e.g., vaccinated with a booster, and to take a test within 48 hours of the get-together, attending only if negative. Simple, no?

Maxim #1: “It’s the responsibility of the communicator (me) to ensure she is understood.

On the Tuesday prior to the Saturday get-together, and, in response to a “friendly reminder text” re: testing, my brother-in-law called and indicated it was the first time he was made aware of the requirement. I responded that I was pretty sure I had said something earlier, and that I didn’t want to argue (he, apparently, did). And the good news was that given it was only Tuesday, there was plenty of time to get tested.

I followed it up with a group text that day stating, “I apologize if I was unclear. However, in addition to being triple vaxed, everyone must take a covid test and attend only if negative.” Not having heard back from a few family members, on Friday, I texted each separately asking if the negative results were in. My brother-in-law sent a response indicating he was triple vaxed and included “. . .because of the short notice . . .” that he had not tested. In short, he asked for an exception to the rules. Because of the concern over my granddaughter, the answer was no.

Sadly, this meant his son, who traveled across the country to come, and tested negative, and a sister who was depending upon a ride didn’t attend either. Hence, we were down three family members.

Maxim #3: It’s up to those receiving text messages, emails, or other online communication to open them up, read them, and respond.

It turned out that in addition to my brother-in-law another family member (my brother) was unaware of the requirement. We offered both of them the chance to arrive early, and to take one of our home tests. My brother took us up on the offer – and tested negative; my brother-in-law did not.

Maxim #4: If the recipient is unclear, ask for clarification.

If on the Tuesday he learned of the testing requirement, my brother-in-law asked for an exception, the answer would have been no. Thus, we could all have avoided the last-minute change in plans, hurt feelings, and dare I say anger? My nephew (who wanted to stay with his dad) and a sister planning on carpooling with the other two, were all unable to attend.

Maxim #5: Control the heck out of what one has control over, and forget the rest.

Given I’m in charge of myself – and no one else – I’ve spent the last several days thinking about what I could have done differently to net a different outcome. My thoughts:

What if I had implemented those steps? Would the outcome have been different? I’m eager to hear your thoughts. Leave a comment at diana@dianapetersonmore.com.

Happy New Year! May 2022 bring magic, fun and the fulfillment of your dreams.

Photo by Chad Madden on Unsplash.