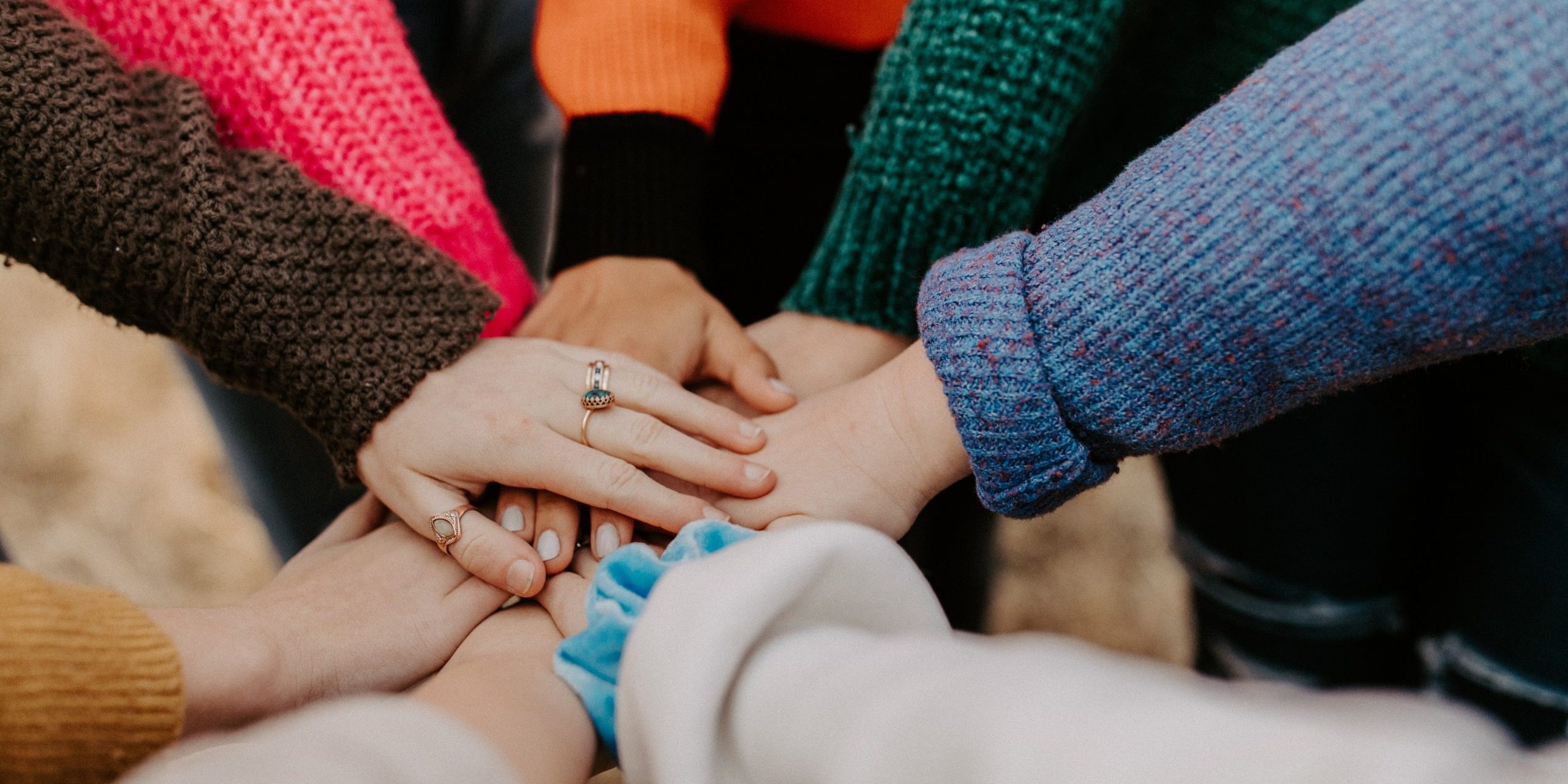 Whether it’s called an ice breaker or a warm-up exercise, we facilitators have a number of them in our bag of tricks to engage – immediately – the audience. One of my favorites is a trifecta; it can be used to demonstrate in real-time, structured brainstorming, diversity, and teamwork – and all in a matter of 15 – 20 minutes from start to finish.

For purposes of today’s blog, we’ll focus on teamwork.

Distilling it down to the essentials, teamwork is comprised of five elements:

Near the end of the ice breaker when those five elements are displayed, the participants identify what in the exercise met each element. What was the goal? The roles and responsibilities? The time frame? What were the resources needed? And what were the special ground rules or requirements?

At the conclusion of the exercise, participants are asked, “Why do most teams fall apart?” They typically focus on the first three, with the vast majority going right to the top: The Goal. I submit that they are correct. Too frequently, teams are formed with a vague notion of what is to be accomplished; thus, the teams fall apart because the goal was not specifically defined, communicated, and understood.

Nonetheless, each of the five elements is critical to successful teamwork.

Animal Rights nonprofit CEO Juliana, asked Nathanial and Matthias to co-lead a team to raise $50,000.00, within 90-days. She casually mentioned that if the team exceeded the goal, there would be bonuses. Further, this project would take priority over all day-to-day activities.

Goal: At first blush, the goal is clear, and communicated; however, was it understood? The two asked Juliana specifically what type of fundraiser she expected of the team. Her response: “I put you two in charge because I have faith you will develop an achievable plan within the specified time frame. Come back to me when you have decided what to do for final approval.”

Nathanial and Matthias discussed three options, listing the pros and cons of each, as follows:

Nathanial and Matthias determined that the preferred option would be to ask the major donor to sign a letter with examples of abused, abandoned, or neglected animals; Plan B or the fallback would be having the letter signed by the CEO. The targeted mailing would be 1000 potential donors. CEO Juliana agreed, and asked the co-leaders to identify who should be on the team; what it would cost; what materials would be needed; and, also indicated that if the team were able to exceed the goal, she would give each member a bonus for every $10,000.00 raised above the $50,000.00.

Roles and Responsibilities: Co-leaders Nathanial and Matthias decided they needed the following skillsets, and corresponding individuals:

*Neither Reese nor Remy is a department head; however, both Nathanial and Matthias were impressed with their capabilities and decided to include them.

Time Frame: Working backward from the 90-day target date, and determining each step that needed to be included, the team decided, as follows:

Send the materials to an outside printer (letter, mailing envelope, return envelope, with donation levels included in the return envelope) – one week later, or five weeks from the commencement of the project;

At the outset, Juliana indicated this project was to take priority over the day-to-day activities of the agency. Hence, that was the special ground rule. Further, since all team members were eager to earn the (unspecified) bonus. They learned at week nine that only $40,000.00 had been raised, and thus, they were about $20,000.00 below the goal. Not the incremental amounts above the goal required to earn a bonus. They all agreed to make follow-up calls. BINGO – by week 12, the team had raised $80,000.00, or approximately $20,000.00 over the goal!

Review: Teamwork is a needed skill in today’s workforce, and can be distilled into five basic elements:

Conclusion: Have your teams been successful? If not, try these five essential elements and see what magic can happen next time.

Photo by Hannah Busing on Unsplash.