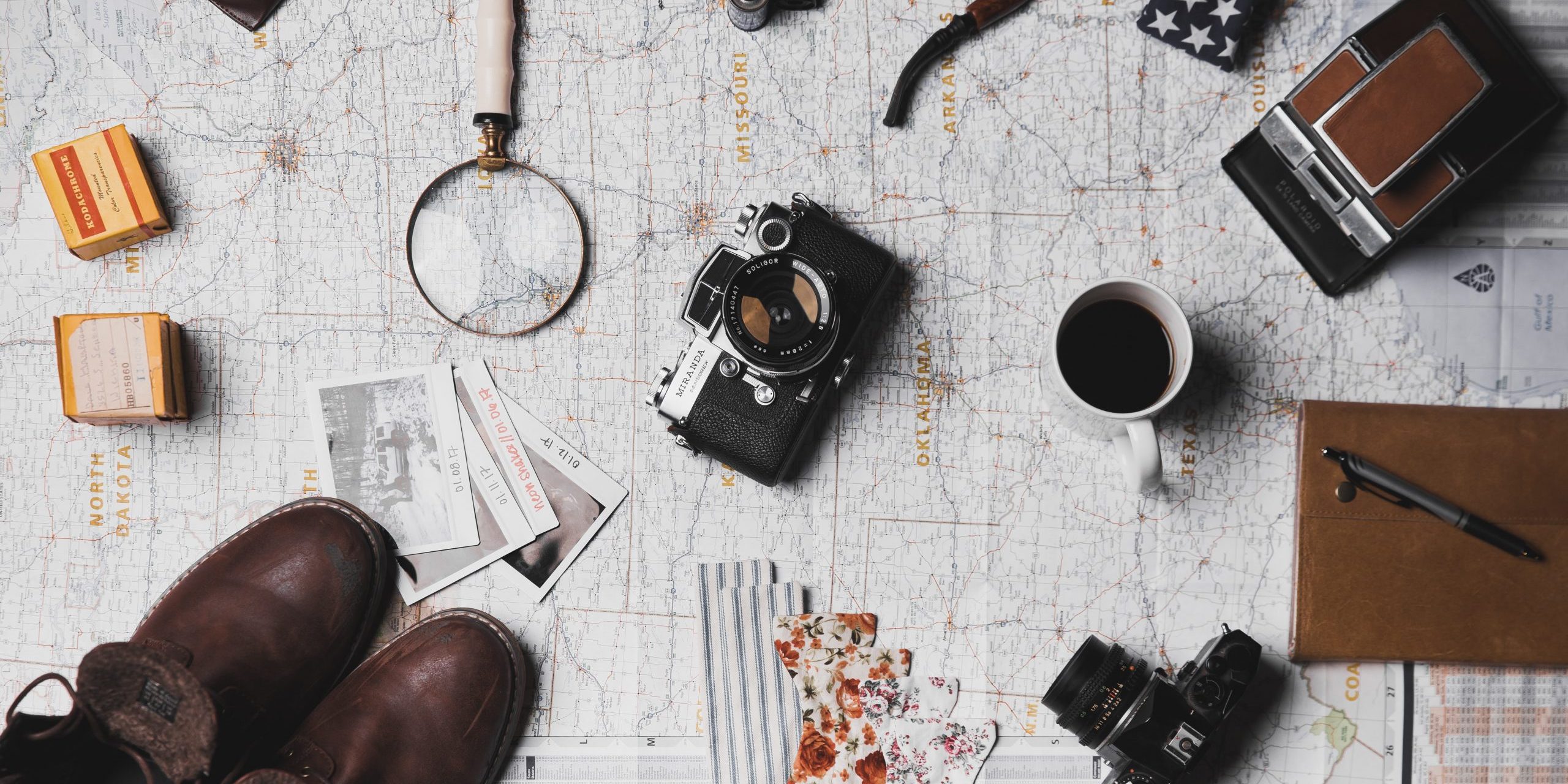 As an avid mystery reader, consuming a series from beginning to end, I return to the first in Louise Penny’s series featuring Armand Gamache, a complex detective that steals one’s heart. Among his many, and diverse qualities, his wise counsel on the human condition is distilled into four communication tips that say it all. Introduced first in her New York Times bestseller Still Life, the tips reemerge in virtually every book, as he mentors others in the ways of detection and life. They appear as direct, declarative sentences, and although seemingly simple, represent some of the most difficult statements one can make:

*When the sentences are first introduced, Gamache forgets the fourth sentence and states “I forget.” The fourth tip appears later in this first Penny book, and shows that Chief Inspector Gamache is as human as the rest of us: he’s fallible.

Whether Chief Inspector Gamache “knows it” or not, he appears to stand alone in his workplace, demonstrating contemporary leadership skills as a teambuilder, seeking the input from his entire team, which numbers many, during daily briefings. He engages in the verbal give-and-take that so frequently gets the best results. Following what I would call a modified Socratic dialogue (trust me, I was in law school, and it’s just like all of the movies one sees – the law school version of the Socratic dialogue is a full-on, not-so-gentle process of professors poking holes in whatever a student would say), Gamache gently raises questions that poke holes in the comments made.

I Need Your Help

At a critical point in the mystery, Gamache consults his beloved wife and confidant, who encourages Gamache to follow his instincts and refuse a direct order. Although his instincts (and his wife’s sage advice) were correct, this insubordination has far-reaching impacts, and may well be why Gamache is described as having been passed over many a time for a promotion.

Gamache apologizes for his mistakes – something many/most? in leadership roles fail to do. By giving the simple “I’m sorry,” Gamache avoids a typical pitfall, which many of us fall into – explaining why the action was taken (which any one of us might do), rather than simply apologizing. Often “explanations” whether justified or not, sound like excuses, and serves to negate the apology. A much cleaner “I’m sorry,” or “I apologize” feels so much better.

Near the conclusion of this page-turning “who done it” Gamache admits to the team and to the community, he is serving that he made a mistake that likely led to a delay in finding and arresting the murderer. This serves to elevate Gamache in the readers’ minds, causing this reader to want to dive into the rest of this series. I imagine all others equally addicted to Penny’s books feel the same.

Gamache also spends time tutoring members of his team about the importance of accepting personal responsibility for one’s actions. Peppered throughout the tale, he counsels “you have to learn that you have choices,” driving home the point that each act one takes, each comment one makes, each thought one thinks is a personal choice. One of the characters, who often “speaks first, and thinks second” (if she thinks at all) offends many – on the team and in the community of Three Pines, the bucolic setting of the book. At least in this first book in a series, Gamache’s advice falls on deaf ears.

Moral of the Story

Photo by Ian Dooley on Unsplash.

“Focus on the Issue, Situation or Behavior, Not the Person:” How a Zenger Miller Basic Principle Informs Consequential Communication
July 25, 2022