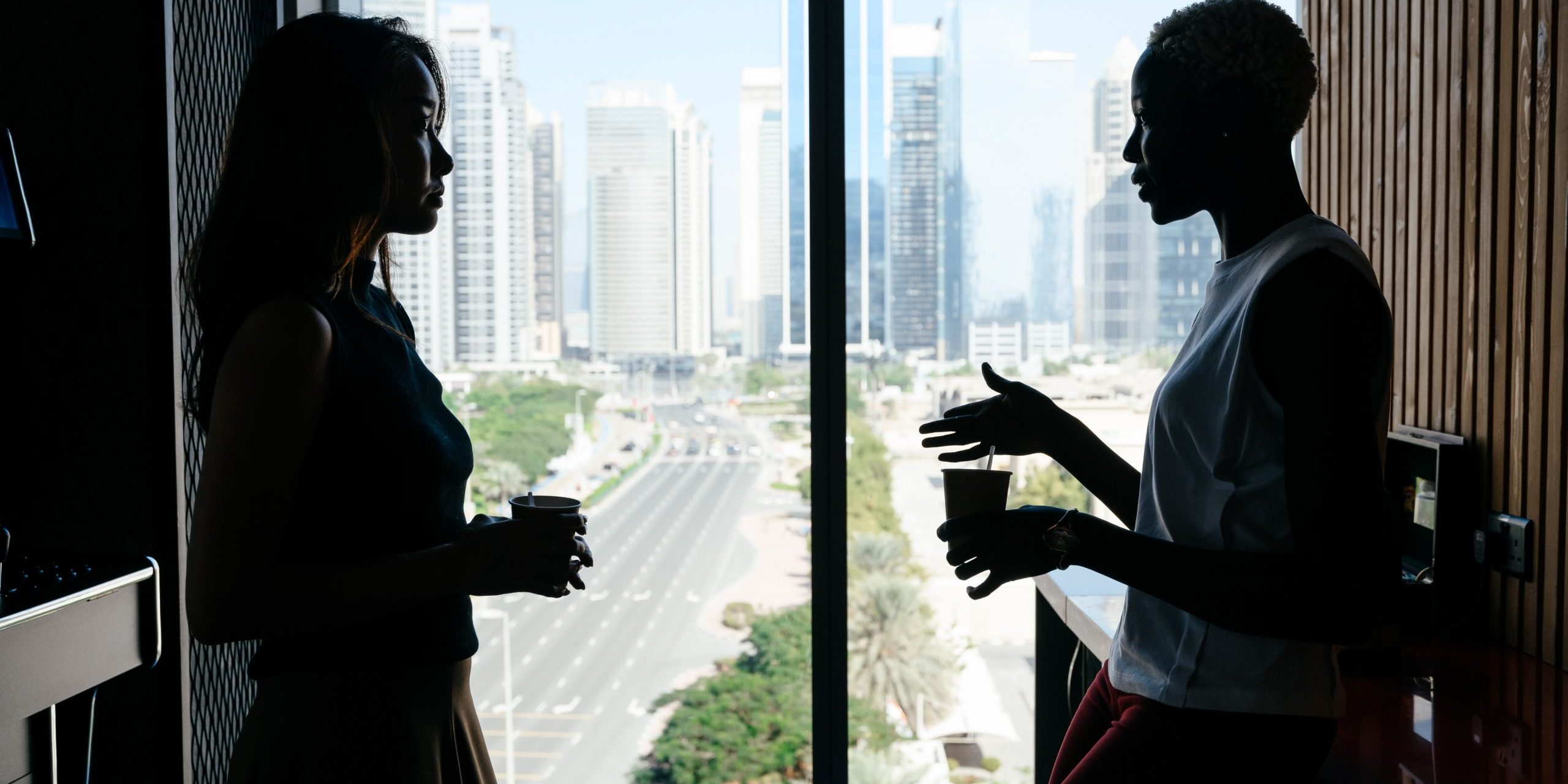 We, humans, are a bundle of many things: We are intellectual, rational, and emotional beings. A good rule to follow in the workplace is that “it’s okay to have emotions since we all do, and it’s okay to describe those emotions. However, it’s not okay to display those emotions or to act them out.”

There are many good reasons for this. It helps to avoid saying something that is later regretted. (If we say a regrettable thing, apologize, since we all make mistakes, and it’s not “if” we make mistakes; rather how we handle them). It avoids hurting others and avoids an initial tendency to use fighting words, allowing for the rational part of who we are to overtake the emotional part.

Words can be swords or shields, and the words we chose can unite or divide us. Finally, and perhaps most importantly in the workplace, it allows us to achieve our goal in communication, which is never to antagonize a fellow worker or employee, but rather to get the best work product out of him or her.

The How-Tos of Neutral Language:

All of us get angry. It’s not if, but rather how we handle it. As someone who is a “trumpet,” meaning idea to mouth and out, sage advice was given to me over the course of my career. “Take the 15-second pause,” meaning stop and think first and speak second. Over time, that bit of advice was elongated into “the cool of the evening,” which translated into taking it home, thinking about it, and then coming back another day to respond. This worked every time. Of course, when one goofs and speaks out of anger, it’s time to apologize.

Using Neutral Language in the Workplace

Emotionally-laden language in the workplace tends to focus on work assignments and performance. “You’re not pulling your weight.” “What were you thinking?” “How could anyone think this would work?” “That’s the dumbest idea I’ve ever heard!” to repeat a few. Not only do these statements work counter to the intended effect, which, typically, is to help your team perform at their best, but they also serve to delegitimize the person making those statements, therefore allowing the receiver to discount the information and the person giving it. “There goes old Joe again, just ignore him, he’ll get over it.” Or, “what an idiot, why would I listen to her?”

Look again at two of the offensive statements, and ask “How could these be reframed using neutral language?”

Be Strategic: Remember What the Goal is and Drive to Achieve it

Typically, our goal is to get the best out of others in the workplace. If we remember that (and think first, and communicate second), we can reframe our initial/emotional responses to something more palatable. If the boss wants a memo reworked because she didn’t agree with the conclusion, how about: “Jamie, I’m glad you got this in on time, and I like the alternatives you considered. I was a bit surprised at the conclusion, in fact, it wasn’t what I was expecting. Tell me more, persuade me. If not, would you mind rewriting the end and selecting another alternative?”

Seek Outside Advice when Unsure

Emotions can cloud our thinking. If after exercising the 15-second pause and/or following the “cool of the evening” one is still unclear, pick up the phone and ask a trusted advisor. Lay out the situation, and get his advice. He may agree with you, disagree with you, or come down in the middle, offering excellent advice for the follow-up communication.

Bonita Benefits Administrator went into Hillary HR VP’s office to complain about a work assignment. “Why should I have to do this? It’s not in my area of responsibility, and besides, I don’t have the time.” Hillary repeated that when she gave the assignment to Bonita, she would also reassign some of Bonita’s current workload to enable her to do the job. Hillary reminded Bonita that she had been selected to complete the project because of her technical expertise.

Bonita again stated that she didn’t want to do the assignment, and besides had too much other work. Hillary responded neutrally and in the same manner as before. The third time Bonita leveled her complaint at Hillary, she added “besides you don’t like me, so you’re setting me up for failure.” At this point, having stated the acts and facts several times, Hillary was starting to get angry. Afraid that she might act out those emotions by saying something that both of them would regret, Hillary declared, “Bonita, please leave my office now.” Bonita stayed seated, refusing to leave Hillary’s office, so Hillary walked out and went into a conference room. Hillary was livid, and contained!

That night, Hillary thought long and hard about what had happened, about her role in the transaction, and whether she would have changed anything. The fact was, Hillary didn’t like Bonita, though Bonita was the team member with the technical expertise to get the job done. Hillary contemplated whether to assign the project to someone else and what to do next.

She called her outside advisor, explained the situation, and asked for advice. Both agreed that Hillary should discuss the matter with Bonita the following day. She should specifically reiterate the job expectations, and address Bonita’s seeming refusal to do the job. Bonita would be insubordinate if she failed or refused to complete the assignment.

The next day, Hillary called Bonita into her office and stated “Bonita, I asked you to leave my office last night because I was angry. I am still angry now, and let me tell you why.” Hillary then reiterated the nature and scope of the assignment, her willingness to reassign other work that was on Bonita’s plate, and that Bonita’s failure or refusal to complete the assignment would be insubordination for which she would be disciplined up to and including termination of employment. Bonita sat quietly, unable to dismiss Hillary’s cool, calm description of her anger or to minimize or trivialize the importance and impact of the content of the meeting. In the end, Bonita did the project to Hillary’s satisfaction.

Photo by Alexander Suhorucov on Pexels.