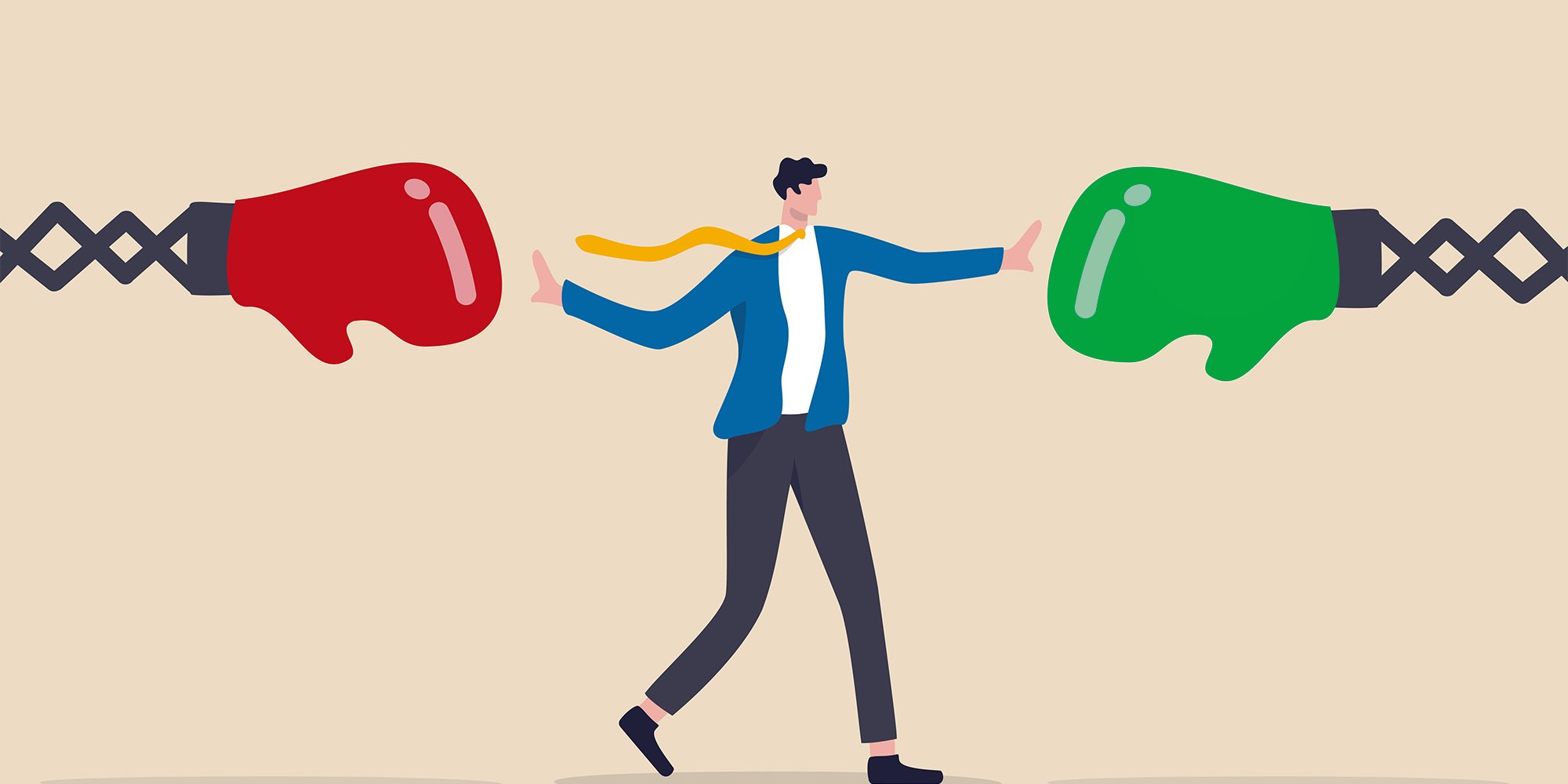 “Words, words, words, I’m so sick of words . . . “sang Eliza Doolittle in the 1964 film version of My Fair Lady. The film, based upon George Bernard Shaw’s book, Pygmalion, posits the question of whether one’s ability to speak “the King’s English,” can transform a cockney-speaking flower girl into a lady. Whether the thesis is true, words, and perhaps more importantly, word selection can change drastically the outcome of an event.

Typically, conflicts exist because there is a fundamental difference in experiences, history, heritage, and/or culture: Fundamentally a difference in values. Usually, values are closely held and rarely change or evolve. If one subscribes to this reasoning, then conflicts between those with differing values will almost never be resolved. However, they can be managed.

This model has been tried and true and can be applied to a variety of disagreements/conflicts, even those that are seemingly intractable. As a result of recent Supreme Court rulings, let’s tackle two of those in the spotlight now: the right to bear arms, and abortion.

Example: The Second Amendment: The Right to Bear Arms

Identify What the Parties Have in Common:

Develop Strategies, Tactics, and/or Actions that Build Upon What the Parties Have in Common:

Note – even the language chosen is contentious: Pro-Choice vs. Pro-Life

Identify What the Parties Have in Common:

Develop Strategies, Tactics, and/or Actions that Build Upon What the Parties Have in Common:

The process suggested managing conflict works – even with extreme examples of fundamental differences in opinion, driven by very different values.

Imagine how easy this process could work for less contentious workplace disagreements.