As with all services, processes and products, when asked to speak or present at a conference, volunteer association, service club, classroom, professional association or company, Diana always asks, “What does success look like? Or, this will have met your needs and been a successful talk if what happens?” By asking the person or entity requesting the speech to drill down to what is important, Diana is guided by what to say. As always, she is strategic. 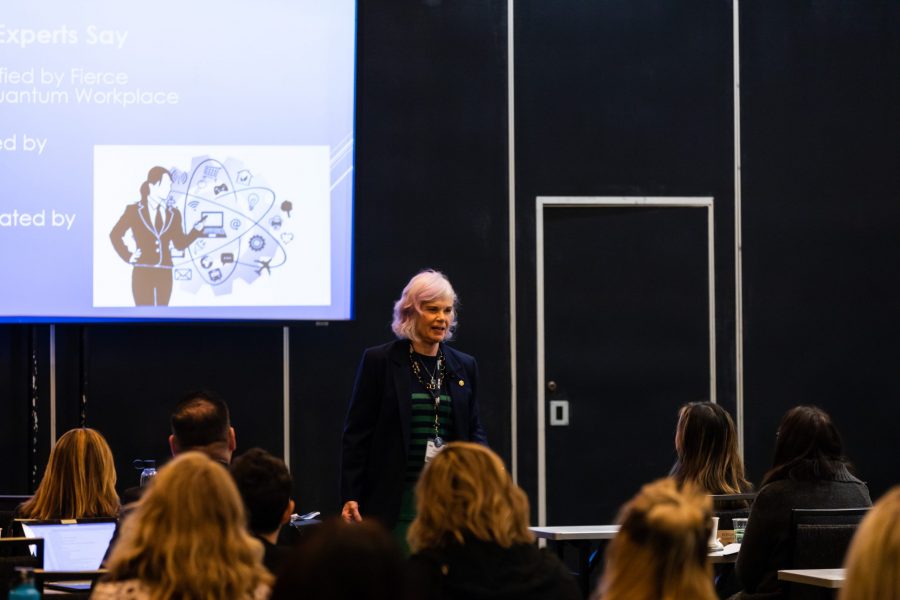 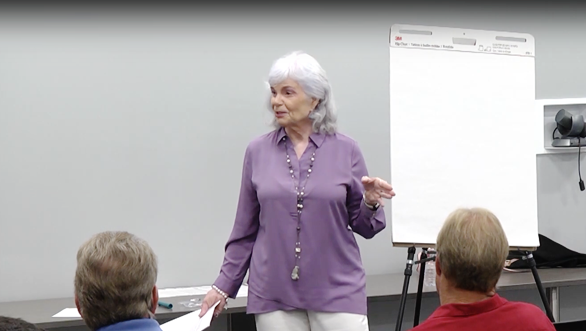 The Organizational Effectiveness Group, LLC (OEG) helps people align with individual, group and organizational goals using breakthrough, leading edge services, processes and products. OEG’s principal – Diana Peterson-More — is an expert facilitator that quickly grasps client needs, goals and expectations and is only satisfied when she has exceeded those expectations. OEG achieves success by focusing clients on what they can do to maximize personal and group leadership in order to achieve results. Client success is OEG’s success. 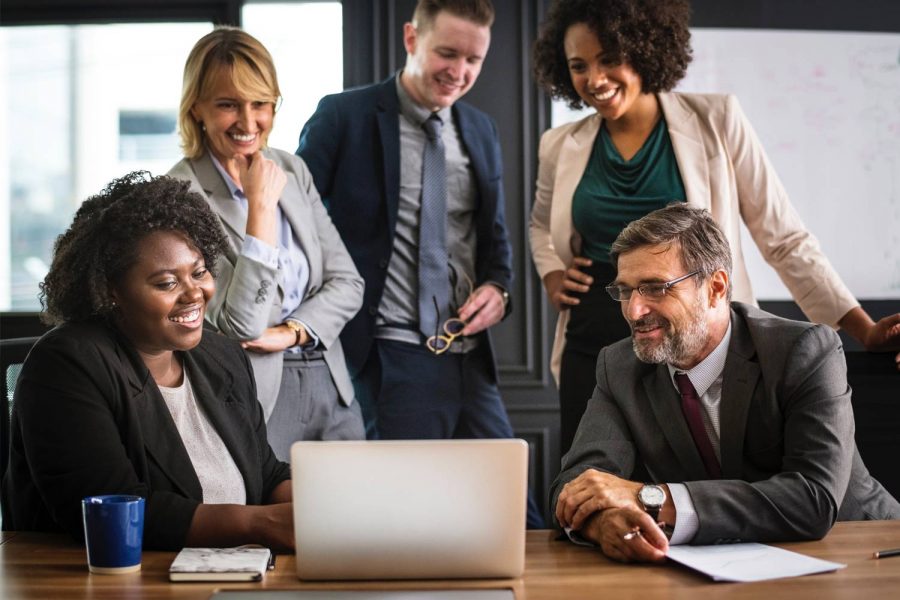 All individuals and organizations are unique, thus presenting one-of-a-kind challenges, hopes, expectations and dreams. Success means something different person to person, organization to organization. OEG designs custom services, processes and products to meet the goals determined. Proven winning services, processes and products include identifying what success looks like for each client, then assessing where the client is today and identifying the gap between that and the goal. Once determined, OEG recommends the vehicle/s to achieve success, such as values-driven strategic planning, coaching (group and/or individual), and/or group facilitation/training and development.

OEG’s Peterson-More is professional, flexible, creative, and empathetic. She engages the organization, the person, and the issues head-on. She assists clients in differentiating organizational issues from personal issues, and facilitates the alignment of individuals with the group. 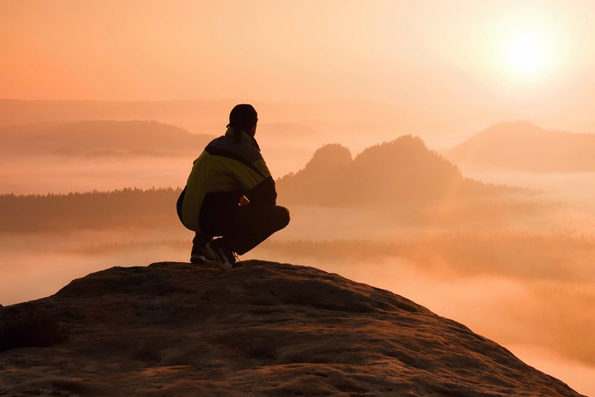 Starting at the apex with Values (that last indefinitely), the model is followed by Vision (stable for 5 – 30 years), then Mission (stable for 5 – 10 years), and Strategy (for 1 – 5 years). Once those key elements are determined, the annual goals to achieve the strategy are determined, and drilling down, the tasks and duties. Next, the organization must assign the roles and responsibilities: Who is responsible for what? Then, what are the skills and competencies needed to successfully complete the tasks and duties? Does this require an organizational assessment? If so, when the results are in, will the organization need to train/retrain the current workforce, or even hire new team members?

Once settled, the evaluation system follows, along with the compensation system, and the ability to motivate and empower. Finally, individuals should be held accountable to perform the tasks and duties that achieve the goals that support the strategic plan, which breathe life into the mission, which is a product of the vision, all of which is informed by the organizational values.

Over the years, and in response to client request, the Organizational Effectiveness Group has developed a series of leadership training modules. Her tried and true formula is to present the concept; invite the participants to discuss it through real-world examples; to break up into smaller groups to work through case studies; and, last, to present the case studies to the larger group for feedback. Sessions always conclude with “Commitment Contracts,” which are shared with the group: Commitment Contracts spell out what each person learned from the session, and what she or he will commit to doing differently in the workplace based upon the lessons learned.

As a trained facilitator, Diana views her job as teasing out the learnings from the participants, rather than “telling” them what they are. The training modules are broken down into categories, as follows: Supervisory Essentials; Managerial Essentials; Leadership Essentials; and, Recent Additions.

Recently, Diana was certified to give MCLE credits for her sexual harassment prevention training. 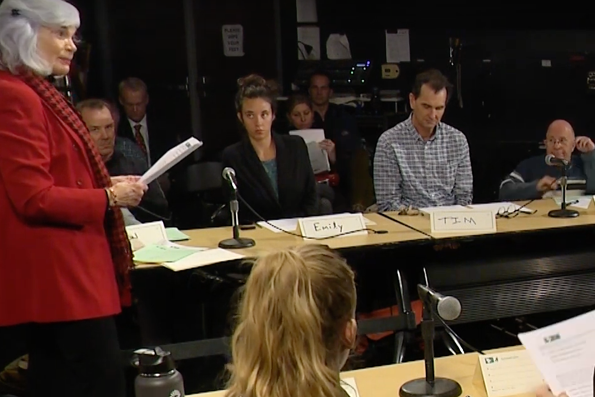 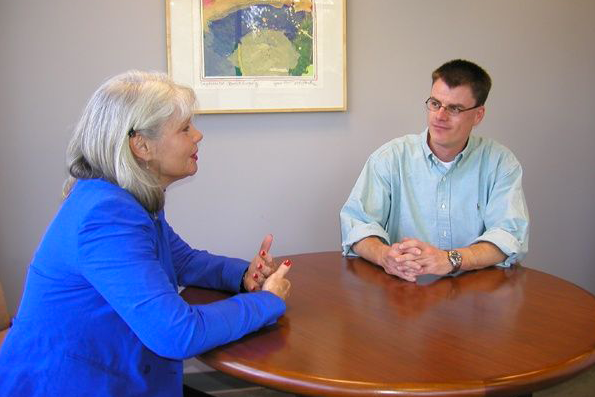 Organizations invest in capital, equipment and human potential. Coaching is a vehicle to enhance the human potential investment, through assessment, goal-setting, work and achievement of observable/ quantifiable results.

Coaching is a process, and the Organizational Effectiveness Group’s (OEG) has developed a tried and true process for one-on-one coaching.

At a high level, it is comprised of a coach/project sponsor initial meeting, followed by a coach/participant meeting, should the sponsor be a different individual than the coaching participant – this is often the case, given a typical assignment involves OEG being called in by the boss when the “employee has the technical tickets and lacks people skills.” Thereafter an assessment is undertaken, which is often a 360-performance evaluation. Once the participant is debriefed, the coach and the participant develop the revised goals, and meet with the sponsor for her or his sign-off. Then the work begins with a 90-day coaching process with weekly meetings either in person, over the phone, or a mixture of the two. After 90-days, OEG’s Peterson-More meets with the participant and sponsor to assess progress, and either declare success, or renew another 90- or 180-day series of coaching meetings.

Group coaching follows a similar pattern; however, an alternative to administering a 360-performance evaluation to the entire team, another workplace assessment is utilized, typically the Social Styles Analysis, also known as the DISC.

When an allegation of workplace discrimination, harassment or hostile work environment is made, the employer must conduct an investigation into the matter. Depending upon the outcome of the investigation, appropriate disciplinary action, if any, should be meted out.

Using an external resource, such as OEG’s Diana Peterson-More, allows the employer to offer a neutral party, which – typically– instills confidence in the individual making the allegations that the process will be fair. Over the years, Peterson-More has found that participants open up their hearts, trusting that their confidences will be held. Diana starts by interviewing the “victim,” and asking open-ended questions to learn about the nature of the allegations from her or his point of view. When given a statement such as “unprofessional” or “inappropriate,” Diana drills down to seek the underlying “acts and facts” that prompted the conclusion reached. She asks, “What happened to cause you to conclude that this was inappropriate (or unprofessional, etc.)?” Peterson-More always concludes the interview by asking who else might be aware of what happened that she should interview. 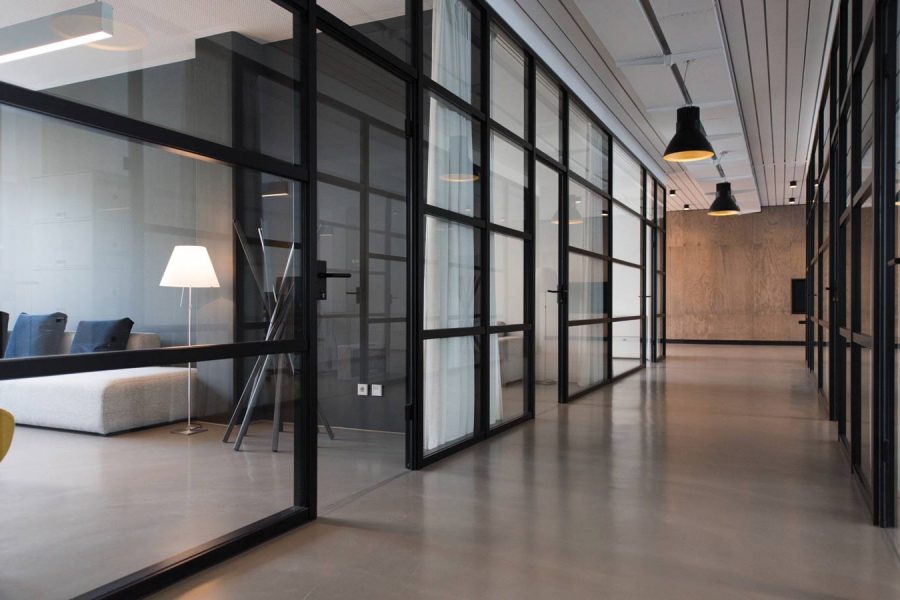 Thereafter, Diana speaks to the “perpetrator” to learn her or his side of the events. At the end of that interview, and as she did with the “victim,” Diana asks who else she should speak to that could verify the events. 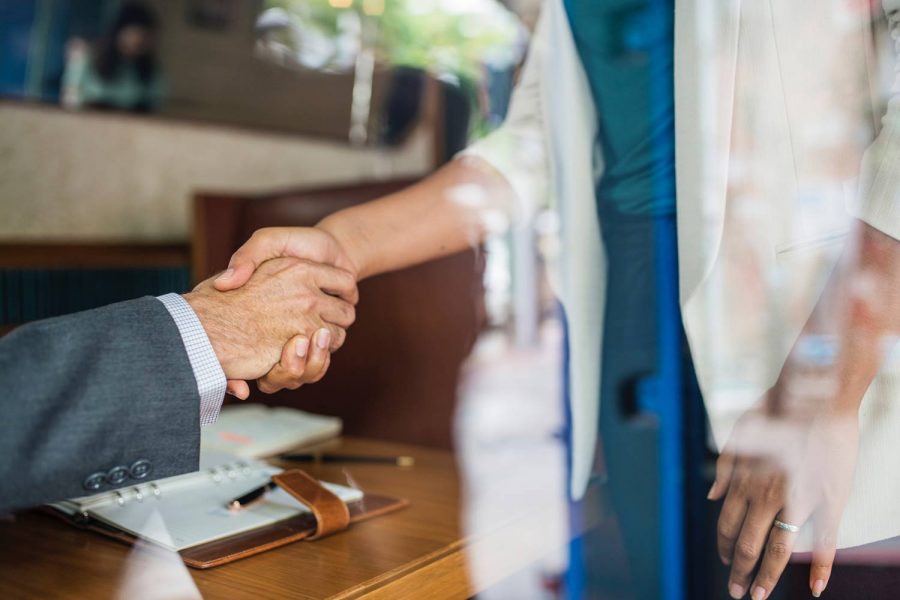 As a well-known LA-based human resources officer and expert, Diana has been called upon to serve as an expert witness on a variety of legal matters, ranging from compensation to allegations of workplace harassment. Perhaps because Diana provides the mandatory bi-annual sexual harassment prevention, anti-bullying and anti-gender identification bias training to numerous organizations, and because she conducts many investigations, she most frequently is asked to serve as an expert witness on workplace harassment matters.